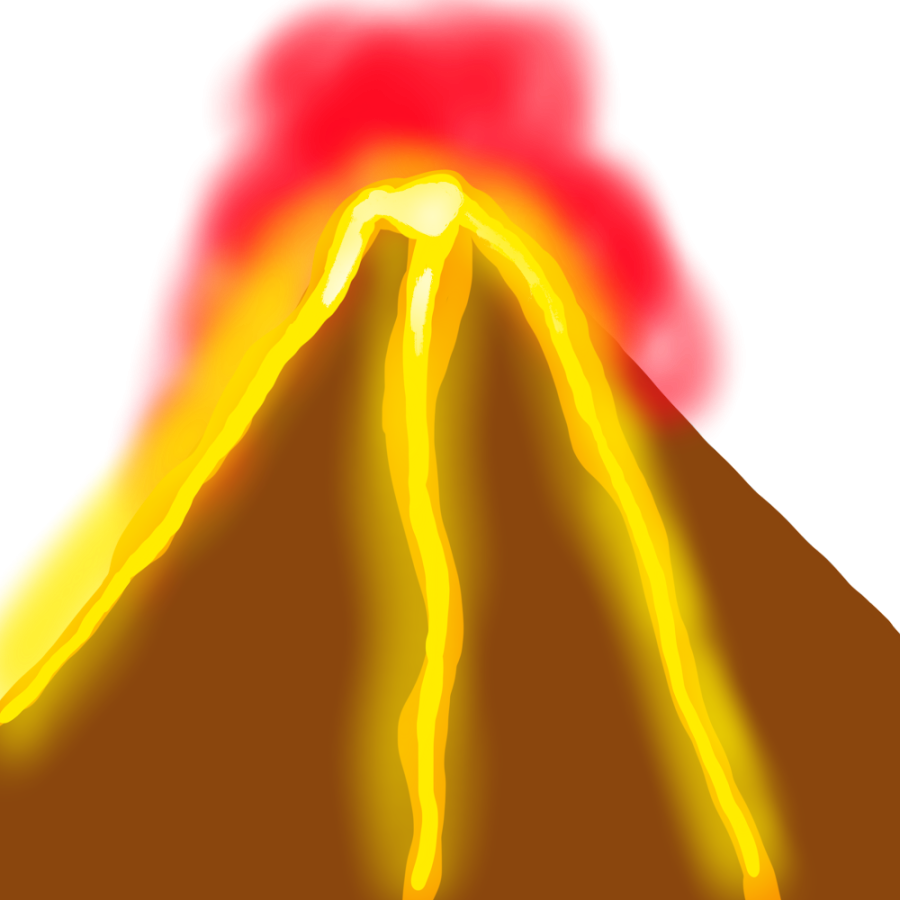 Hunga Tonga–Hunga Ha’apai, an uninhabited volcanic island and undersea volcano in the Tongan archipelago in the southern Pacific Ocean, began erupting on December 20, 2021. On January 15, the eruption reached a massive and strong climax after nearly four weeks. Tonga is a Polynesian country with over 170 islands in the South Pacific and a population of roughly 100,000 people. It’s a small archipelago 800 kilometers (500 miles) east of Fiji and 2,380 kilometers (1,500 miles) west of New Zealand. The Hunga-Tonga-Hunga-Ha’apai volcano stands underwater between two tiny islands about 30 kilometers (20 miles) southeast of Tonga’s Fonuafo’ou island at about 2,000 meters (6,500 feet) above sea level with about 100 meters (328 feet) visible above sea level.

The volcanic activity seemed normal for the first few weeks with minor explosions of tephra, ash, steam and other volcanic gases as magma and seawater interacted at a vent near the island’s center. By adding new layers of ash and tuff to the rising volcanic cone, the continual Surtseyan eruptions were changing the terrain and enlarging the island. However, on the 13th and 14th of January, an extremely intense set of explosions sent ash soaring into the stratosphere. Then, on January 15, explosions sent debris as high as 40 kilometers (25 miles) and potentially as high as 50 kilometers, blanketing surrounding islands in ash and creating deadly tsunami waves. The eruptions ejected a plume of ash, gas, and steam 20 kilometers (12.4 miles) into the atmosphere, turning the afternoon sky pitch black.

What happened on the 15th may have been caused by something that weakened the strong rock in the foundation and caused a partial collapse of the caldera’s northern rim, according to NASA scientist Jim Garvin. This allowed massive amounts of water to flood into a high-temperature subsurface magma chamber. When the Hunga Tonga-Hunga Ha’apai volcano erupted, it unleashed a massive explosion with the equivalent force of 4 to 18 megatons of TNT, according to estimates. The ionosphere, the outer layer of the atmosphere that begins around 50 to 56 miles (80 to 90 kilometers) above Earth’s surface and includes electrons ionized by the Sun’s radiation, was affected by this explosion’s acoustic shockwave.

The unique tsunamis may have also been influenced by the air pressure wave. Tsunamis are caused by fast water displacement, which is mainly caused by the movement of rock and soil. When large underwater faults move during an earthquake, they can cause tsunamis.

Tsunamis can also be caused by volcanoes.  The underwater blast and the collapse of the volcano’s crater could have produced the displacement in this case. Alternatively, one of the volcano’s edges may have gotten unstable and collapsed, resulting in the same outcome.

Tsunami waves were also detected thousands of miles away on the West Coast of the United States, in Peru, New Zealand and Japan. At least two persons have died in Peru after being swept away by powerful seas. In Tonga, at least three individuals were killed, others were injured and others are still missing. An initial inspection by Tongan officials revealed 100 dwellings damaged and 50 destroyed on Tongatapu, the country’s biggest island and home to the majority of the population according to a UN spokesperson. On the main island — Tongatapu, there are no evacuation shelters operational, and those who have been relocated are generally staying with extended families. Aid groups were extremely concerned in the early aftermath of the eruption and tsunami that the heavy layer of ash had contaminated water sources, increasing the danger of diseases like cholera and diarrhea. Despite the fact that regulators declared ground and rainwater safe to drink, fine ash and pollutants continue to represent an unregulated health concern. Breathing difficulties, cardiovascular effects and irritation of the lungs, eyes and skin are all possible side effects of exposure.

According to scientists, the Saturday eruption was likely the largest anywhere on the earth in more than 30 years, notably since the 1991 explosion of Mount Pinatubo in the Philippines. According to NASA, the volcanic explosion that generated the tsunami in Tonga was hundreds of times more powerful than the atomic bomb unleashed on Hiroshima by the United States during World War II. Despite appearing to be the world’s largest eruption in three decades, the volcano’s outburst on Saturday is unlikely to have a prolonged cooling influence on the global climate, as some previous massive eruptions did.

“One way I see it relating to students at Viator is with the problem of climate change.  A student recently (re)started the Environmental Club and justice league is working on sustainability goals for the school, and both are meant to reduce and reverse the effects of climate change.  I think climate change is an underlying problem that many people don’t realize, and by bringing more awareness to the current state of our planet we can work to prevent dangerous situations like the Tonga disaster,” said Senior Camille Martinez. As mentioned, climate change is a long term change in the weather patterns usually caused by humans and is commonly referred to as global warming.

“We need to appreciate that, for all our knowledge and science, Nature is bigger and more powerful than we are. We would do well to respect Nature and protect Nature insofar as we can. Nature is not a horse we can fully bridle,” said Theology teacher Ms. Coury.

Additionally, natural catastrophes are unpredictable and can take place quickly. Although with the advanced technology in this generation, it makes it easier to detect such catastrophes and to find ways to possibly prevent it from taking place.