‘Encanto’ music faces no ‘Surface Pressure’ to stay on top 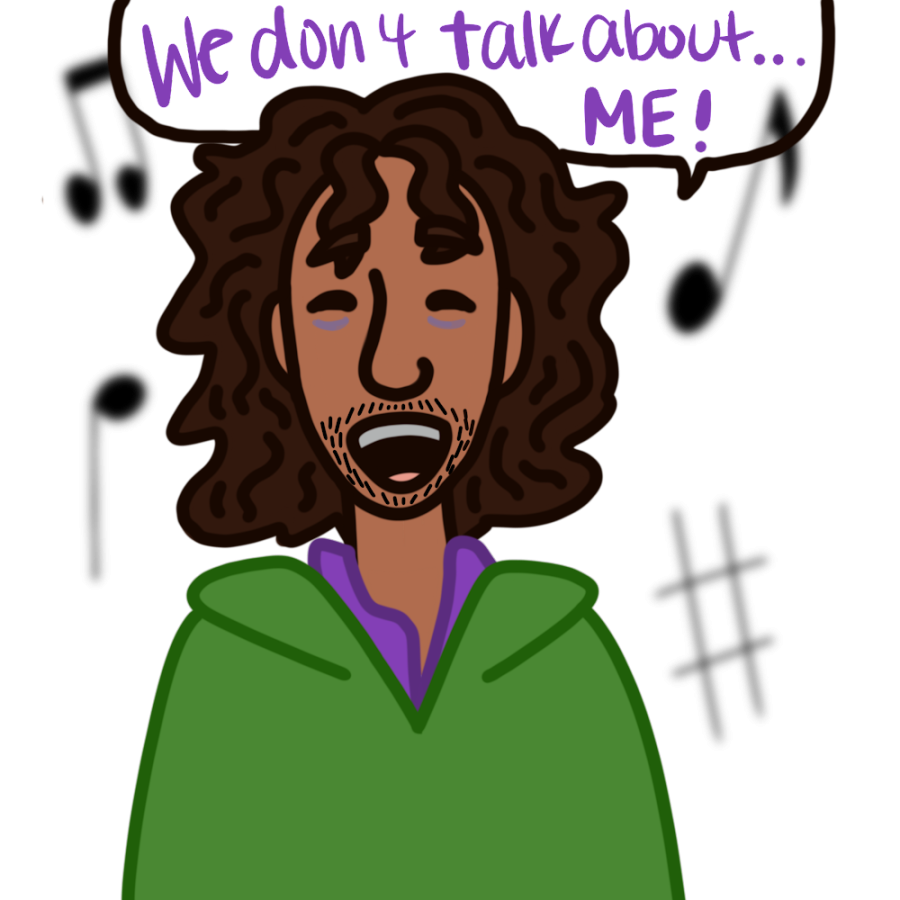 Who don’t we talk about? Hopefully, this is an easy question to answer. At least the statistics prove it is. Take your guesses… It’s Bruno! The song “We Don’t Talk About Bruno” is becoming a huge hit around the world after the movie “Encanto” was released on November 24, 2021. Like most Disney movies, the soundtrack from “Encanto” has become one of the main reasons for this movie’s popularity. Even though most catchy Disney songs cause impacts on the music industry, “Encanto’s” soundtrack has passed up all others. The “Encanto” album has remained at the top of the Billboard 200 chart for the third time in the last four weeks. The album includes many unforgettable songs with lyrics that will be stuck in your head for days. For instance, the song “The Family Madrigal” has 37,339,232 plays on Spotify as of early 2022. This comes up as second to “We Don’t Talk about Bruno” by a long shot.

Disney movies are known for having a huge impact due to their playful and creative song choices and “Encanto” has once again proved this. To be specific, “We Don’t Talk About Bruno” has become the first Disney song to reach number one on the Billboard Hot 100 Chart in 29 years. The last time Disney produced this popular of a song was in 1993, with “A Whole New World” from the movie “Aladdin.” Many artists strive to be top of the charts for their songs but it almost seemed easy for this song to shoot all the way up to the top. Even Adele’s new song “Easy on Me” couldn’t keep up. It was passed up by “We Don’t Talk About Bruno” after a 10-week run as number one on the Hot 100.

The songs from “Encanto” seemed to have truly spoken to many people and they are constantly played on social media platforms including Tik Tok, Instagram, and even Snapchat. Many people have stated that the movie has a lot of relatable instances and the songs reveal very powerful themes. The main character Mirabel is even considered a Disney princess now. An interesting fact is that Mirabel is the first Disney princess to ever wear glasses. This may seem surprising but it is true. Many fans also say she is more relatable than any other princess due to the fact that she goes through many family issues, internal struggles, and she does not automatically live happily ever after. There are many things that make the movie “Encanto” and the songs so interesting. This movie has undoubtedly set high standards and will be hard to beat by the next upcoming movies.