Christmas comes to town again with this holiday classic 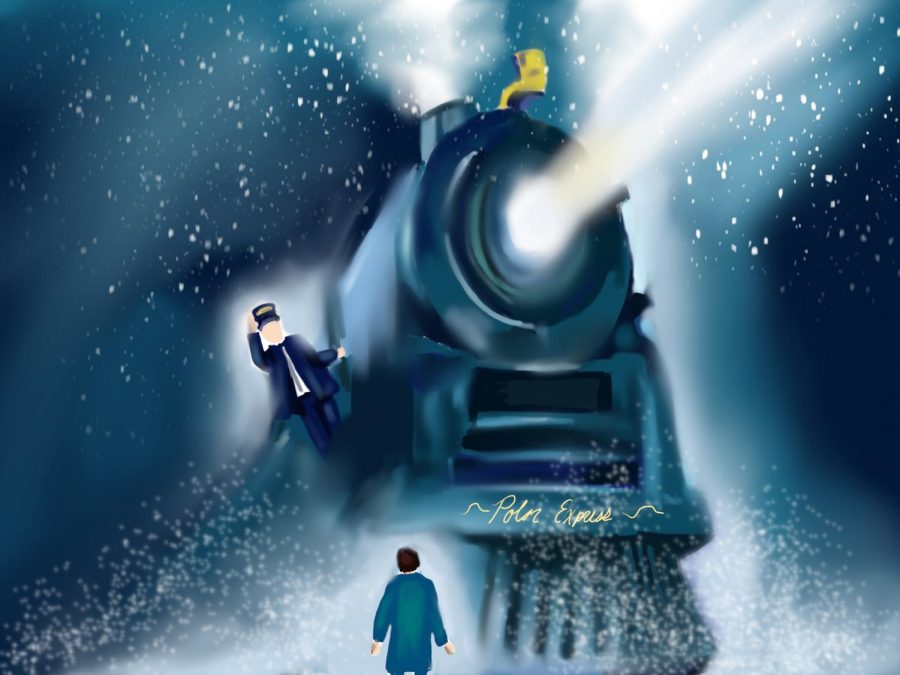 Ever since its release in 2004, “The Polar Express” has been a staple of every list of the best Christmas movies. An impressive feat of this film is that it was able to take a children’s story and turn it into a feature-length film. It’s a beautiful story about a young boy who doesn’t believe in Santa who boards a train along with other children bound for a journey to the North Pole. It was one of the first handful of animated films to use motion capture, making it much less challenging to animate, but also made some things more difficult during production. It was also the first film shown in IMAX 3d, which is fairly significant. Although it was an excellent film for its time, it doesn’t particularly hold up too well today due to some of the motion capture looking totally uncanny.
However, one film element still stands out and is constantly revered by critics even years after its release in a significant way. That element is the brilliant soundtrack, composed by Alan Silvestri, that still captivates people to this day. Background music in films, or underscoring, is essential to contributing to the overall mood of the scene that is trying to be expressed. The Polar Express suite, which acts as the central theme, is excellent at delivering elements of pure wonder and awe that captivates the audience as the movie goes on. The main theme is the most critical soundtrack piece, not just for “The Polar Express” but also for any film. The main theme lays the foundation for what the viewer is meant to expect as it continues. A composer might ask himself: “What is the message of the film?” or “What sort of atmosphere and environment am I building through music here? What emotions should the listener feel?” Concerning the soundtrack of “The Polar Express,” though, I feel like it is expressing themes of a childlike joy one gets the night before Christmas as he or she waits to unwrap presents the following morning. Overall, “The Polar Express” is a groundbreaking film and was unique for its time, but it especially stands out due to its beautiful soundtrack which evokes the essential spirit of the holiday season.