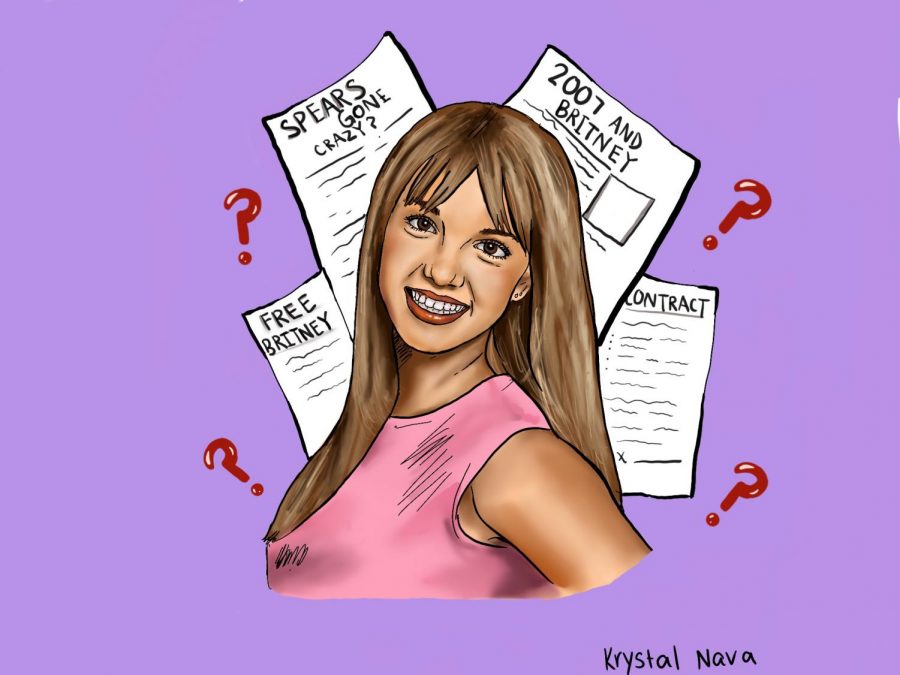 With the rise of celebrity culture within the past two decades or so, the general public has gained more access into the personal lives of all their favorite singers, actors, artists, and even the rising stars of Hollywood. Countless personal details, embarrassing moments, and detrimental career moves end up on the front covers of magazines and make the perfect story for any online gossip website. This glamourization, while it appears to create a closeness between celebrities and the general public, actually creates a disconnect. No longer are these celebrities real people with feelings, but instead objects of entertainment for people to gawk over and criticize. The mistreatment of celebrities mainly manifests itself in the women of Hollywood, such as Britney Spears. In light of the Free Britney movement that regained popularity in 2021, people have begun to realize just how damaging the media and public eye can be to a celebrity’s mental health and general well-being.
By far the most shocking and infamous moment in the career of Britney Spears was February 16, 2007. This was the day Spears shaved her head at a Tarzana, California hair salon while paparazzi stood outside the windows, capturing the moment. The responses to this were mixed. While many supported the decision as a symbol of empowerment, others claimed that she’d completely lost her mind. According to an article written in the L.A. Times, it was people like Perez Hilton who made comments calling her an “unfit mother” and making t-shirts that said “Why wasn’t it Britney?” in reference to the death of actor Heath Ledger that worsened Spears’ mental state (Broadway, “Perez Hilton regrets how he treated Britney Spears”). In the moment, no one truly realized how their actions could damage a person so deeply. The lack of empathy that the media holds for celebrities was revealed when no one tried to understand why Spears would do such a thing. There were many factors that could’ve led to the breakdown like Spears’ struggles with addiction and her custody battle with ex-husband Kevin Federline.
Earlier this year, the documentary Framing Britney Spears finally gave insight to Spears’ life starting in 2007. It spoke of the abusive conservatorship that she was under due to her breakdowns detailing how she had completely lost control of her own life for 13 years. After a year-long struggle in a lawsuit against her conservator, her own father, Spears is finally on the road to regaining her personal freedom.
Although celebrities seem to be in a completely different world at times, it’s important to remember that the harmful words that we say about them leave scars. We as media consumers need to be more aware of how we treat celebrities. Caution should be taken with the things that we see about them online because it’s impossible to know if we are actually preying on someone in their most vulnerable moment. No person, regardless of their social status, should ever have to feel like less than a human being.