Votes to determine future of police in MN 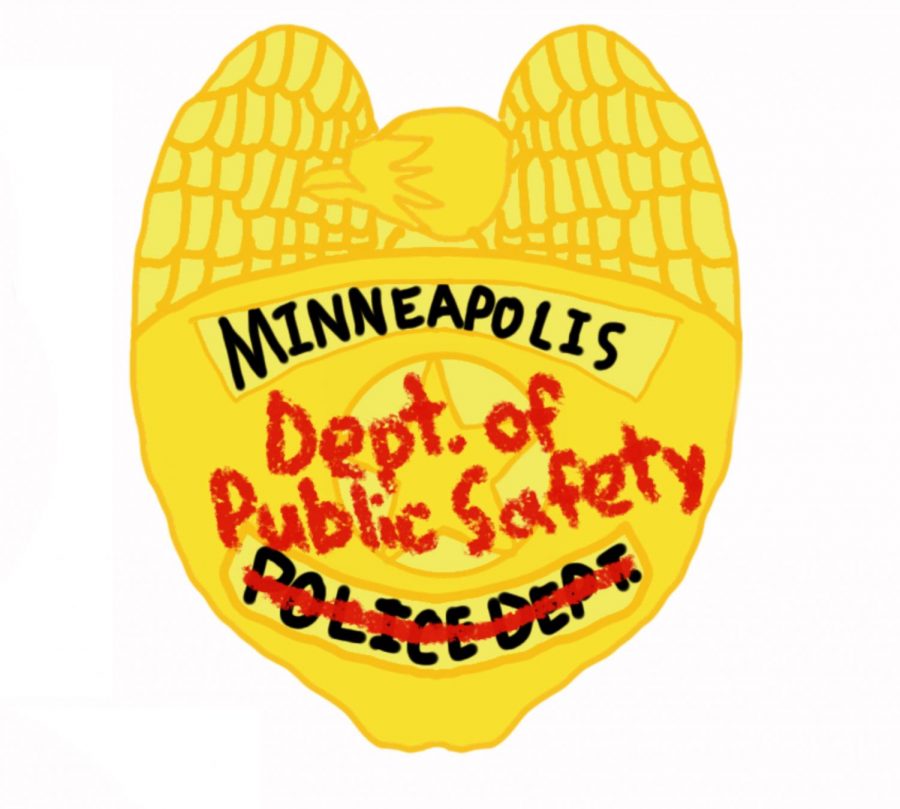 Should the police department be replaced, yes or no? This seemingly simple question is raising new controversy in Minnesota, in a statewide debate over the issue of police reform following the the death of George Floyd at the hands of police in 2020 and the subsequent Black Lives Matter movement.

In early August, the addition of this question to the November ballot was approved by the Minneapolis City Council, after intense lobbying by the coalition “Yes4Minneapolis”. The question proposed that the Minneapolis Police Department be completely replaced by a new “Department of Public Safety”, consisting of a network of medical and mental health professionals who would work alongside police officers and firefighters. The amendment would also remove provisions outlining a minimum number of officers and shift the control of the department to the city council rather than the mayor and police chief.

However, on Sep. 13, the question was removed from the ballot after being accused of having “unreasonable and misleading” language by Hennepin County District Judge Jamie Anderson. The city council remains in the process of crafting a revised question.

If the measure were to be passed, it would be a monumental public safety shift, unlike anything seen in American history since the creation of the first police department in Boston in 1838.

“ I think there would be more of a beneficial change from creating [this department], because they would try to improve the training that police go through to include tense situations like many cops have gone through before that have made them slip up,” said senior Jack Streck. “This would help to decrease the amount of [mistakes] cops are making and would allow for more police that the people can trust in this time of uneasiness.“

“The argument people are making when they say ‘defund the police’ comes from putting the money more directly to what the people need,” said social studies teacher Mr. Eric Levin. “For example, instead of police checking up on domestic issues, it would put that money towards more psychiatrists or psychologists who could help [prevent] those instances.”

According to the US Census of Government, state and local governments spent a combined 115 billion dollars on policing in 2017. When compared to other state expenses, law enforcement typically makes up only around four percent yearly, compared to welfare, public education, and infrastructure which use a majority of budgets.

“The police have so many responsibilities today, and they’re not even funded properly to have the amount of force needed, depending on where you are,” Levin said. “Maybe it’s a matter of simply giving police the resources they need, or [thinking] of other ways to take care of community issues rather than always having the police on the front lines.”

The issue of how extreme a police force is needed ultimately depends on the county, and would need to be determined by individual state legislatures. Minneapolis is now at the edge of a new frontier of law enforcement and public safety reform, and, if the ballot vote is approved in the coming years, could help create a new national standard.