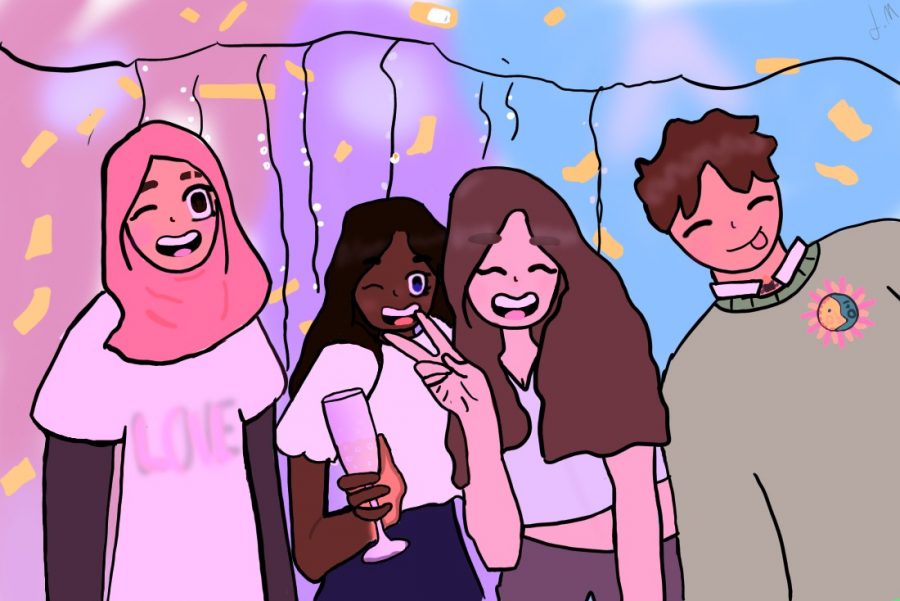 America is a very racially and ethnically diverse country. One major way to celebrate and learn about America’s diverse traditions is through heritage months. Four well-known heritage months include Black History Month in February, Asian American and Pacific Islander Month in May, Hispanic Heritage Month in September-October, and Native American History Month in November.

Heritage months help people understand how members of minority groups throughout history have contributed to American politics, science, economics and culture. George Washington Carver, a former slave, became a world-renowned botanist and member of the British Royal Society of Arts while Alexa Canady was the first female African-American neurosurgeon. Black History Month allows these influential scientists to be honored and given credit for their accomplishments. Black History Month helps people have a greater respect for and understanding of the influence of African Americans throughout history that they may not experience without the month. Dalip Singh Saund was the first Asian elected to Congress and made legislative changes that allowed people from India to become U.S. citizens. Asian American and Pacific Islander Month allows political figures like Saund to be credited and helps people learn about the struggles this group has experienced.

Heritage months also help people understand systematic racism and the need for social justice. Native American land is owned and managed by the U.S. government. Native American reservations are often or earth stricken and lack basic supplies. Native American Month is important because it brings light to the discrimination and injustices Native Americans face to this day. Hispanics and Latinos may experience racism due to intolerances of the use of their native languages or immigration status. Hispanic Heritage Month teaches people that racism, including stereotypes and prejudices, can be dangerous and that these Americans deserve respect and tolerance. The month provides members of the Hispanic and Latinx community a sense of pride and public recognition.

Heritage months make a point of acknowledging races that have been overlooked and marginalized throughout history, although people of these races have made significant contributions to society. These months unveil the contributions of people in all demographics and the discriminations certain groups  have faced and continue to face.