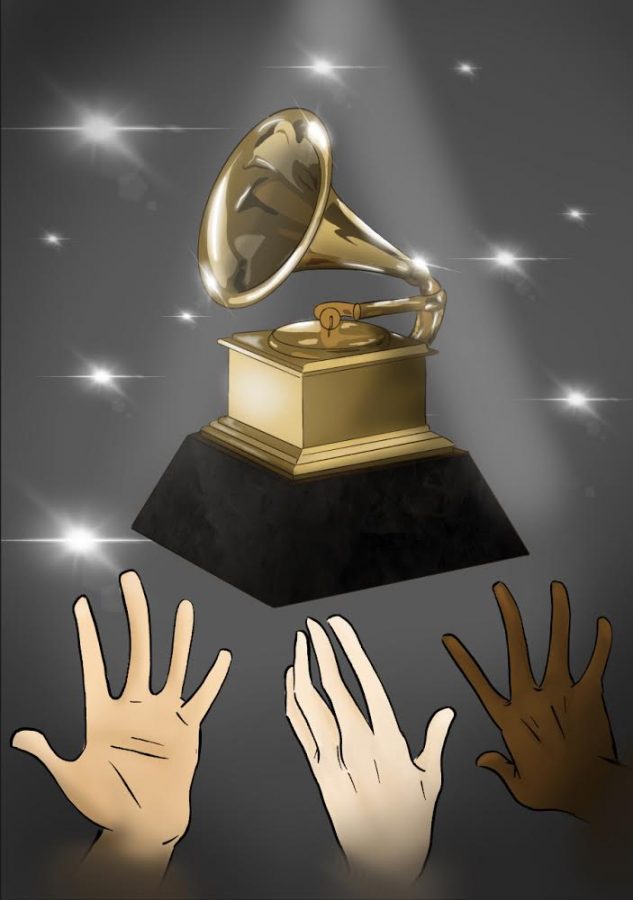 The Grammys are known as music’s biggest awards event and are meant to represent the best artists in the music industry. However, that’s not always the case. To many, it’s become apparent that the Grammys seem more like a popularity contest or a game of favorites where artistry is discredited. Musicians and the general public alike have all begun to wonder if this prestigious awards ceremony holds any real value and if corruption is hidden within the golden trophies.

Debora Duagan was hired as president and CEO of the Recording Academy in May of 2019 and was fired ten days before the 2020 awards. She was fired due to a memo where Dugan spoke of the corruption and favoritism shown in the voting process. She also referred to the Recording Academy as a “boys club,” pointing out the fact that the environment lacked gender equality, and that there was a significant wage gap between her and her predecessor, Neil Portnow.

The Grammys denied Dugan’s claims and tried to sweep their controversies under the rug, but suspicions still arose and have returned once again to make their claims.

The Weeknd, the artist behind the widely acclaimed album, After Hours, was a top contender for the Album of the Year award. Yet, when the list of nominees was released, The Weeknd wasn’t anywhere to be found on the list.

This snub led people to question how one of the most commercially successful records of 2020 didn’t qualify for any awards especially since the most popular single, “Blinding Lights,” dominated the charts by spending 43 weeks in the Top 10.

On Twitter, The Weeknd made a statement saying, “The Grammys remain corrupt,” and “You owe me, my fans and the industry transparency.”

The integrity of the Grammys remains in a questionable light despite their denial of any corruption. More people have realized that there is indeed corruption within the system and that awards aren’t always honest. Instead of reflecting talent and hard work, the Recording Academy reflects the elitism that runs Hollywood.