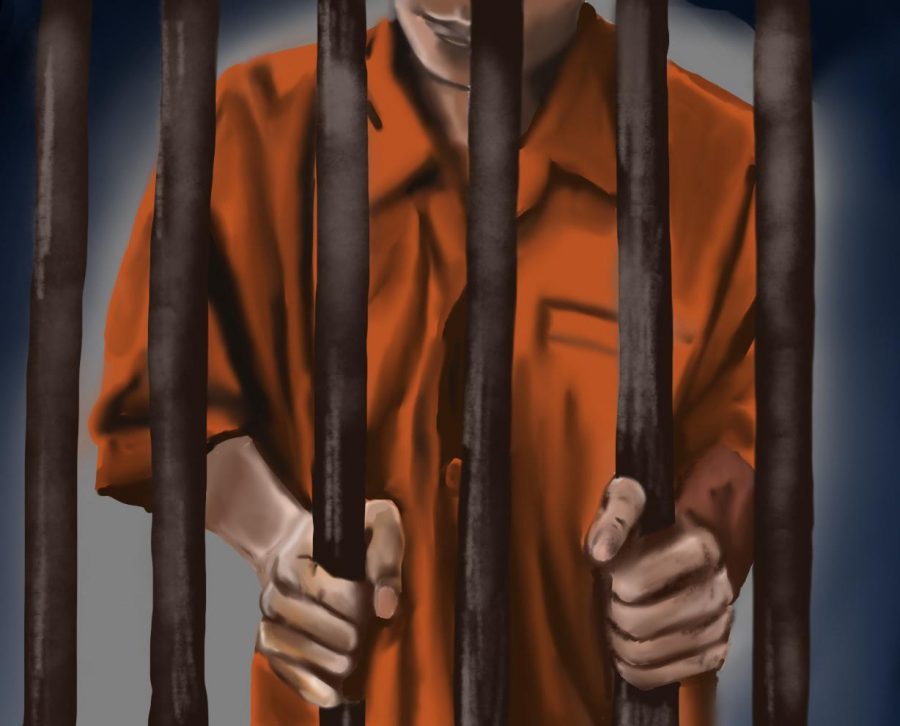 In 2020 alone, 2.3 million people were reported to be incarcerated in the United States, according to prisonpolicy.org. Shockingly, since 1991, the rate of crime in the U.S. has fallen about 20 percent, while the amount of people in either prison or jail has risen 50 percent according to the National Association for the Advancement of Colored People. These alarming statistics beg the question- Why are there so many people in prison, and is there an underlying reason as to why this percentage keeps increasing?

In modern times, African Americans are incarcerated approximately 5.1 times more than white people, and Latinos are imprisoned are 1.4 times more than white people, according to the sentencing project.org. Prejudice and stereotypes play a factor in this. The idea that people of color are “dangerous” and “commit crime” is nothing new. Racism is still alive and prevalent. These preconceived notions have detrimental consequences on those who are found guilty of a crime—even in non-violent cases.

According to Ashley Nellis from sentencingproject.org, “In research on pre-sentence reports, for example, scholars have found that people of color are frequently given harsher sanctions because they are perceived as imposing a greater threat to public safety and are therefore deserving of greater social control and punishment.” A clear example of this is the fact that African Americans are about four times more likely to be arrested for drug offenses compared to white people, despite the fact that both racial groups use drugs at approximately the same rate, according to sentencingproject.org.

This system is completely unjust. It would be ignorant to completely disregard the racial bias that occurs in the justice system. These disturbing statistics only emphasize the importance and need for prison reform. In order for lasting improvement to be made, the current system needs to make sustainable changes that address the specific factors causing mass incarceration.

A primary goal should be to stop racial bias. Racial profiling is very real and has an effect on average American citizens. Prejudice also makes it very difficult for non-violent offenders to live a normal life because of the severe repercussions that they face.

Initiative needs to be taken to prevent the unnecessary mass imprisonment of people—especially for non-violent crimes. Wendy Sawyer and Peter Wagner from prisonpolicy.org stated, “For behaviors as benign as jaywalking or sitting on a sidewalk, and estimated 13 million misdemeanor charges sweep droves of Americans in the criminal justice system each year,” and “these low level offenses account for over 25 percent of the daily jail population nationally, and much more in some states and counties.”

The justice system needs to be reformed. The amount of people who are incarcerated in the U.S. alone is horrifying, along with the rates at which people of color are imprisoned compared to that of white people for the same crimes—especially non-violent ones. To ensure a better future for citizens of all backgrounds, the U.S. needs to continue to work to actually live up to the phrase “liberty and justice for all.”