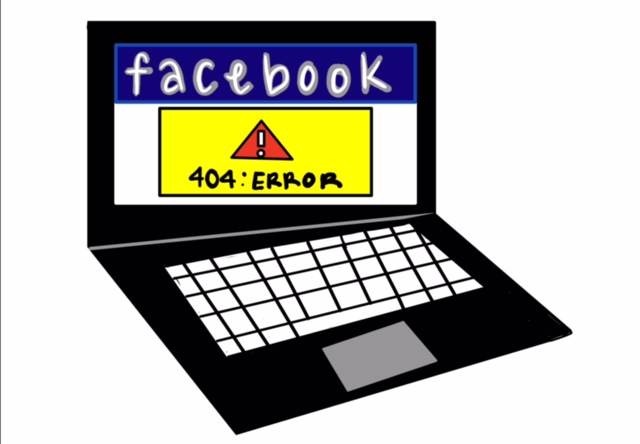 Social media rules and regulations have been an issue this past year and the beginning of 2021. Recently, Facebook placed a ban on news pages in Australia. On Feb. 19, Australians were not allowed to access any news stories on their Facebook accounts due to a misunderstanding between Facebook and Australian authorities. These authorities said that they had created a law on profits between the tech giants and publishers.

Of every 100 dollars spent on digital advertising in the Australian media, 81 dollars go to Google and Facebook. This large share shows the dominance of these two tech giants in Australia.  The Australian government passed a world first law, making Google and Facebook pay for their news on their social media news content. This would make these tech giants pay for news content just like any other publisher. Facebook said that the law was trying to “penalize” the company for the content that they did not take and did not ask for. The two companies opposed this law so much that they were on the edge of leaving the Australian market. The law’s intention was to help and protect the struggling journalism in Australia, not to take away the profits received by these companies.

The tech giants have opposed this new rule and even banned the use of the news content on their social media platforms. Australian users were blocked from viewing and sharing any local and international news. Local publishers were also restricted from sharing or posting any links about these news stories during the ban, just like the social media users. Initially, government health and emergency pages were also blocked during the ban, but Facebook later said that blocking these pages was just a mistake, so those were put back online immediately.

“Banning news on social media, specifically on Facebook, would be difficult to do in this country,” said social studies teacher Mrs. Kristen Jordan.

Australians were concerned about this issue. According to BBC News, many Australians interviewed said that they would be using Facebook less than they used to. Many younger people said that they rely on Instagram or news websites to get their information, while others said that they heavily rely on Facebook to get their news information, and it was quite concerning that Facebook was banning their news sources and links in the social media platform. One person mentioned that this version of Facebook was becoming Orwellian, and another individual expressed his concern that if they did this with Australia, this could happen with the rest of the world.

“I get my news through my family and they use articles from online, YouTube and my mother gets news from Facebook,” said junior Abigail Varvara.

Australians were relieved on Feb. 23, when Facebook “re-friended” Australia. Facebook returned to Australia because, according to Campbell Brown, the Vice President of Global News Partnerships at Facebook, the government informed Facebook that they will decide if news should appear on their social media platform, so the company will not be forced to negotiate with the Australian government. Google also threatened to remove itself, the most used search engine in Australia, but it also agreed with local media companies.

“As citizens, we need to be responsible and careful about how much information we share about ourselves online,” said Mrs. Jordan.

Social media rules and regulations have caused various issues around the world. In Australia, Facebook was temporarily banned, and in the United States, TikTok continues to face potential cancellation. News and communications are an important part of the people’s lifestyles, so it is always important to have backup sources of information and ways to communicate with friends and family.