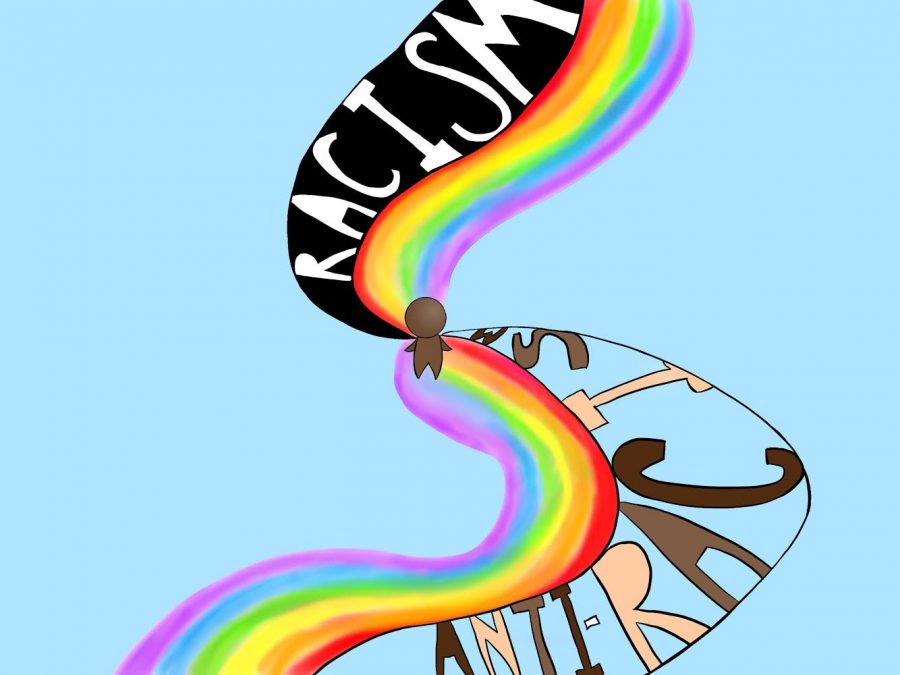 In 1776, Thomas Jefferson penned the U.S Declaration of Independence. One of the most important ideas in this document was the belief that “all men are created equal.” America has come a long way in terms of equality since the establishment of the republic in 1784. From the Chinese Exclusion Act of 1882 to the Civil Rights Act of 1964, America’s definition of equality has evolved. Thanks to thoughtful laws and constitutional amendments, minority groups have enjoyed the same rights and freedoms as their white counterparts for over 50 years. Despite all of this, many American Institutions treat people differently based on their race. This begs the question, what does it mean to be equal and how do we achieve equality?
According to Merriam-Webster Dictionary, the definition of equality is “the same treatment for each member of a group, class, or society.” We can all agree that equality of opportunity is great and be pleased that our legal system defends those rights. In recent years, we have started to hear some governmental leaders speak of equity instead of equality when it comes to civil rights. What does that mean? It means that they want equity or a guarantee of outcome rather than a simple fair opportunity. For example, if a company was hiring 10 employees and interviewing 100, equality would dictate that the 10 most qualified applicants would be hired regardless of race, gender, age, etc. Equity would demand that the 10 successful applicants represent societal demographics despite qualifications.
We have seen equity initiatives play out in college admissions and scholarships for decades. Many of America’s colleges and universities offer diversity scholarships. The requirement for these scholarships is that the applicant belongs to a specific minority group and meets some basic academic standards. Oftentimes, applicants can combine these diversity packages with other general scholarships. The stated purpose is to address income and social inequality. But the question looms: do equity initiatives work and at what cost, literally and figuratively ,to equality? Last year, the federal government sued Yale University, stating it discriminated against Asian and white students in admissions. Analytical data compiled for the lawsuit showed “Asian-American and white applicants have one-tenth to one-fourth the likelihood of admission as African-American applicants with comparable academic credentials. That is a real impact on many qualified applicants.
Our republic continues to go through many trials and tribulations as we strive to become a more perfect union. As a non-white minority, I don’t want to be judged based on the color of my skin. I want to be judged by my accomplishments, personal characteristics and what skills I bring to the table. I have faced the occasional racist remark and treatment. It is unfair and it hurts. However, ignorance has no color. There will always be people who try to knock you down. The most important part of life is surrounding yourself with people who truly care about you. Take my friends, for example: they don’t care about what I look like. They treat me like a brother and see me for who I am.
Selecting people for opportunities based solely on equity is a step towards divisiveness rather than equality. People should be chosen based on their merit. We had no decision in what race we are. God made that choice. He calls us to live as brothers and sisters, but when we judge each other based on our differences, how are we different from those who accepted racism in society and thought minorities as inferior? One thing I can tell you is that minorities in America want to blend in and participate in society. We don’t want to be singled out for what race we are. We want to be singled out and excel for who we are. Nation, world fixed on race