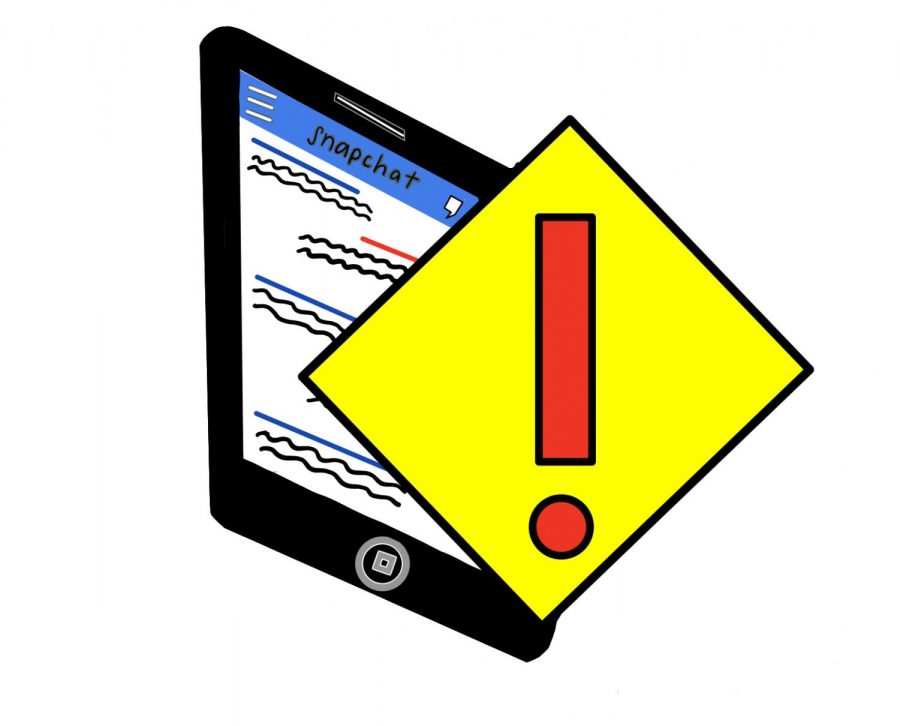 Social media is a constant reality in today’s society.  It can be something that is used to learn about current events, but it can also be something that can destroy someone’s mental health. The origin of problems regarding social media are tied to someone that makes a huge effort to show the “best version” of themselves, and make others believe that their lives are perfect through hiding their true personalities online.  This leads to people comparing themselves to others, getting attached to popularity and inevitably to mental illness.

“There are definitely more negative impacts than positive impacts. There are more studies saying that teenagers compare themselves with others, have anxiety, depression and lower self esteem when they are on social media,” said school counselor Mrs. Claudia Carone.

Most people post on social media to boost their self-esteem and they hope they receive positive feedback from what they posted.  According to Erica Bailey from New York’s Columbia Business School, she says that people post hoping to receive positive feedback, and there are many inauthentic cases. For example, an introverted person suddenly posting how excited they are to go out on the weekend displays how they intentionally post it to improve their public perception or because they have a lack of self-awareness.

In 2018, according to McLean Harvard Medical School Affiliate, a British study showed social media decreases and delays sleep, which may lead to depression, memory loss and poor academic performance.  This can also lead to defects in someone’s physical health. For example, the mind and the physical body connect when someone has anxiety and/or depression, which leads to nausea, headaches, muscle tension and tremors according to researchers.

The younger someone starts using social media, the more likely that person will start having mental health issues.  Harmful interactions on social media scar young users, leaving them left to cope with the newly-created mental deficits. Social media has changed the standards of beauty and how society looks at people’s bodies.  Users have been posting unrealistic, edited photos and teenagers work their hardest to reach those unrealistic standards.  According to a research by New York’s Columbia Business School and Northwestern University’s Kellogg School of Management in Chicago, people are consistent in posting their perfect lives even if they all have different personality types.

“I think that influencers on social media do not have perfect lives like they show to us, yet I think that people who post often are not insecure,” said junior Mary Park.

Social media is a platform that has been changing mental health in people of all ages  in a way opposite to what people would suspect.  Social media uses have been changing their perceptions of self-image because of social media. Social media can be good, but it has become addictive to people who look at it daily.  It is best to be true to oneself and respect each other, in high school and beyond.