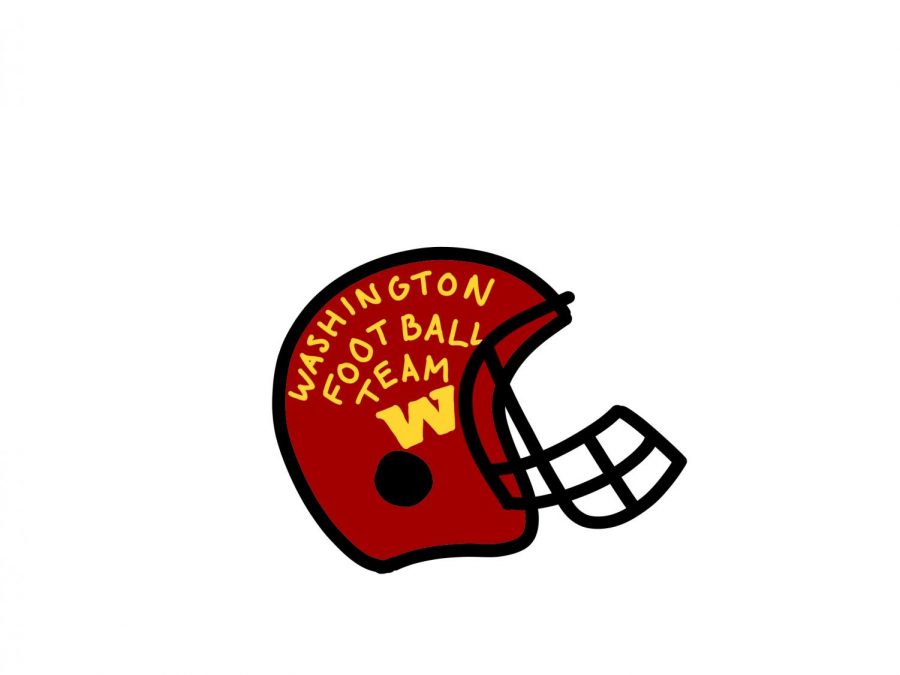 In the mid-1980s, Florida State University students invented a new sideline cheer, later dubbed the “Tomahawk Chop”.
Referencing the action of a Native American yielding an ax, the chop has been both celebrated by fans and scorned by critics, seeming to illustrate a deeper controversy at the crossroads of politics and athletics.
The civil rights movement brought various indigenous activist groups into the spotlight, many of whom pleaded for the removal of athletic and school mascots depicting Native American characters. Controversy remained steady in the following decades, but it currently reaches a new peak following 2020’s “Black Lives Matter” movement and subsequent discourse over the concept of race and diversity in America.
In July 2020, the Washington Redskins announced the renunciation of their mascot and adopted the minimalistic title of “Washington Football Team” after reportedly being strongly pressured to do so by FedEx, one of their chief partners, and having all merchandise swiftly removed from Nike’s website.
Washington’s decision reignited an incendiary debate in the sports world: Is having Native American mascots inherently offensive? For many, the answer was resoundingly affirmative.
“Redskins” is an accepted slur, with origins tracing back to 19th century government announcements which placed a bounty on the “bloody scalps” of tribe members. In 1932, former Washington owner George Preston Marshall selected the name for the team, just one year before publicly voicing his support for a total ban of all African American players in the NFL.
“When it comes to [cultural] relations, it has not always been great for Native Americans,” said social studies teacher Mr. Eric Levin. “Even when treaties were met or created, they weren’t necessarily followed.”
The American Psychological Association states that such mascots encourage cultural and racial barriers and “perpetuate inaccurate misconceptions about [Native] culture”.
Mainstream media has historically lampooned Native Americans into vague and brutish caricatures, opting to ignore the significant distinctions between each individual tribe.
“It’s often simplifying and generalizing them as all one group, but they’re not,” Mr. Levin said. “There are various cultures from East Coast to West Coast…that have all been forced to try to ‘save’ their cultures.”
However, many indigenous fans have been apathetic about the issue, noting that more urgent issues plague the Native community.
“We don’t focus all our attention on sports logos or radicalizing everything that comes along,” said member of the Oglala Lakota Nation Cody Morton to Kansas City Magazine. “My family’s main focus is real-life human issues.”
According to the U.S. Department of Justice, Native American women are murdered at a rate ten times higher than the national average, and the threat of physical violence runs rampant. 27% of all Natives are currently living below the national poverty line, and reservations are continuously exploited for natural resources like timber and oil.
Overall, appropriateness is reliant on a myriad of factors pertaining to each individual team.
“Going back to the colonial age, you have some times where settlers were working together with Native Americans, which is why some areas and teams celebrate their cultures,” Mr. Levin said. “But at the same time, you had mass destruction, mass casualties and forceful relocations.”
While “Redskins” was almost universally recognized as contentious, other mascots like the Florida State Seminoles and the Kansas City Chiefs seem to be far less controversial. This stems from their collaborative efforts and general support from their regions’ respective tribes. In 2005, the Seminole Tribe of Florida publicly declared their support for FSU and have since been actively included in decisions within the school.
“[We] do not have a mascot,” said Florida State University’s official communications. “Instead, we have the honor of calling ourselves ‘Seminoles’ in admiration of the only Native American tribe never conquered by the U.S. Government.”
Although “Washington Football Team” set out to be a temporary placeholder, some see an interesting opportunity to continue being one of few professional teams without an official mascot.
While the issue remains controversial, some teams have taken steps towards progress and creating a team environment that comes across as celebratory rather than derogatory.
“I think overall, teams can do it correctly,” said Mr. Levin. “It’s just a matter of finding the right terminology and understanding the culture well enough to make sure it is not offending those people.”