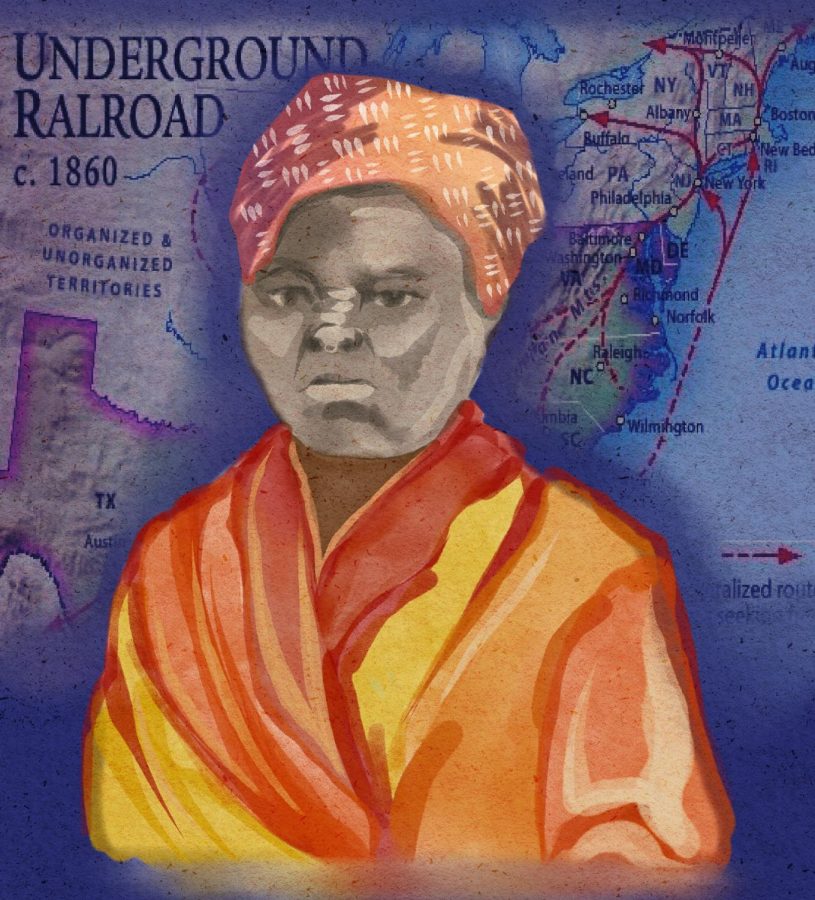 With the recent announcement that the plan of replacing Andrew Jackson with Harriet Tubman on the twenty dollar bill has been restarted under the Biden administration, it seems only fitting that an Amazon series titled “The Underground Railroad” will be debuting some time later in the year. Based on the 2017 Pulitzer prize-winning historical fiction novel of the same name by Colson Whitehead, the story follows a young girl named Cora and her journey while escaping slavery in the Deep South. Unlike the historical network of people and safehouses by the same name, the Underground Railroad in this alternative timeline is a literal railroad beneath the world that slaves use to escape to the north. The series will be directed by acclaimed filmmaker Barry Jenkins—who is famous for movies such as “Moonlight”—and will star Thuso Mbedu, Aaron Pierre, and Chase W. Dillon.

While praise for the original novel and premise of the series was seemingly unanimous, the same cannot be said of the recent announcement about the announcement of placing Harriet Tubman on the twenty dollar bill. While many praised the idea as an improvement from the terrible past and see it as a revolutionary act of empowerment which is especially important now, many people—such as black activist Feminista Jones—argue that it may have a negative connotation due to the fact that during the time of slavery, enslaved African Americans were treated and exchanged just like currency. Those who oppose her placement on the bill claim that such a display would go against all that Tubman stood for because her life was devoted to helping those who were viewed as property rather than the humans they were, and putting her on money would be inadvertently disrespectful.

While the future of both the bill and the series remain up in the air, they will undoubtedly impact the world. The voices of the black community need to be heard, especially now in the wake of the Black Lives Matter movement. Hopefuly, both of these mediums will make way for a more inclusive future.