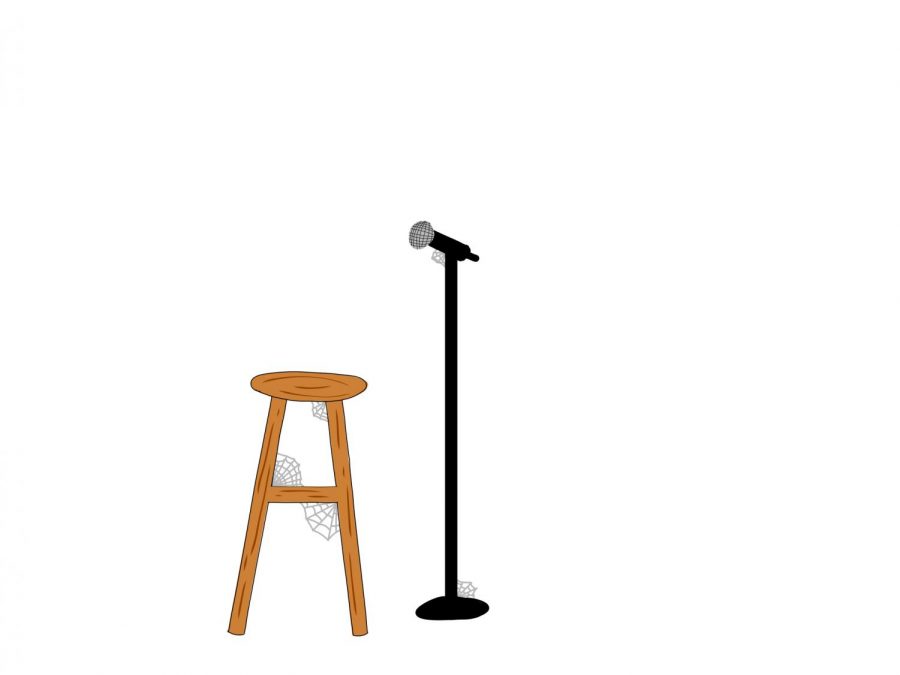 Once upon a time, stand-up comedians drew in massive audiences. Comedians such as Kevin Hart and Jim Gaffigan would fill up massive stadiums. In 2015, Kevin Hart went on tour, performing at multiple NFL stadiums. According to Don Steinberg of the Wall Street Journal, Kevin Hart would collect emails of audience members on cards in order to notify them of future events. However, Kevin Hart currently has 36.7 million followers on Twitter who he can communicate with daily. This has allowed his fan base and many other comedians’ to explode. Social media and the internet is a tool that former comedians could never have imagined having. Some of today’s stars would have gone completely under the radar without it and it may be the tool that keeps comedians relevant during the pandemic.

Unsurprisingly, Coronavirus destroyed the stand-up industry among countless others. According to Sooraj Shah of BBC, comedians have been forced to become creative with their content by making TikToks, holding shows on Zoom, creating YouTube videos or starting podcasts. These entertainers have taken a major hit to their bank account too. Consequently, many have picked up other jobs. Kate Smurthwaite, a London comedian, was forced to take up tutoring math. As a result of these difficult career choices, professionals have put their comedy career on the back burner.

The coronavirus is not stand-up comedy’s only threat though. “Cancel culture,” as it is referred to, allows the audience to “cancel” or refuse to give views to a comedian based on content that is deemed insensitive. Some comedians criticize this movement while others praise it. According to Nate Day of Fox News, Keegan Michael-Key from the famous show “Key and Peele” said “Sometimes we’re offended, but other times, are you offended, or are you afraid to hear something that maybe needs to be said?”

Michael-Key explains that cancel culture is beneficial at times but goes too far. However, other comedians have benefited.

Stand-up comedy has multiple challenges that face it constantly. There are two routes that can be taken: adapt or die. With the help of internet platforms, expect stand-up to stick around. Perhaps the real joke is on the comedy industry’s doubters.