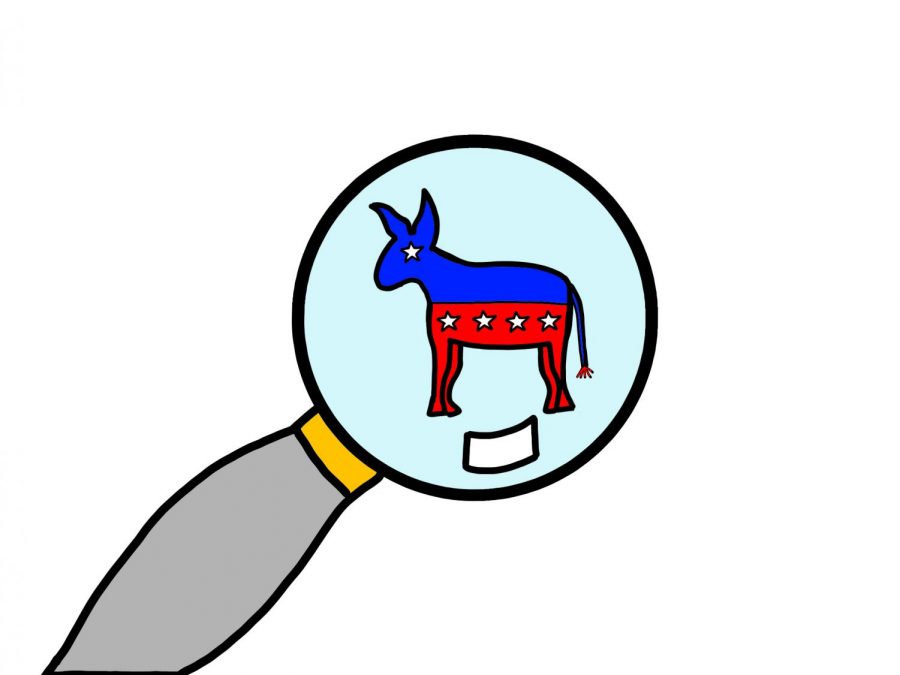 After a very controversial election, Joe Biden is the presumed President-elect of the United States. On January 20, Biden will take over a nation divided by stark political ideologies and in the midst of a global pandemic. Despite his 40 years of experience in public service, many Americans are concerned. People on both sides of the aisle do not know Biden’s plan for the future.

A grave concern for many Americans is Biden’s stance on important issues. The former Vice President refuses to lay out a detailed plan of his policies. One issue that Biden refuses to go into detail about is fracking. Fracking is a technique used to extract oil or gas from the ground. The process is conducted by using a mix of water, sand, and chemicals to force oil or gas to the surface. Fracking is very important to the American economy. A 2013 study by the U.S Chamber of Commerce, projected that fracking will create over 3.5 million jobs in the United States by 2035. Also, fracking poses no harm to the health of the environment or the American people. A 2017 report by the Colorado Department of Public Health and the Environment found that fracking had a “low risk of harmful health effects”. Despite all these benefits of fracking, Biden has produced contradictory statements about his stance on the topic. When asked about fracking in 2019, Joe Biden responded by saying, “we would make sure it’s (fracking) eliminated.” However, during the second presidential debate of 2020, when asked the same question, Biden responded, “I never said I oppose fracking.” Biden is caught in two different worlds. He is first trying to pander to progressives in the Democratic party who are in favor of strong regulations on the oil and gas industry, but fracking is vital to the economy. While Biden is yet to clarify his stance on the issue, Americans in places like Oklahoma and Pennsylvania, where fracking is so important, are concerned about the survival of their livelihoods in the future.

Another important topic that Biden has refused to lay out a detailed plan for is the Supreme Court. Many progressives in the Democratic Party have brought up “court packing.” The term refers to a proposal that would increase the size of the Supreme Court from its current 9 justices. The proposal went mainstream following the appointment of Justice Amy Coney Barrett in October of 2020. The appointment of Justice Barrett solidifies the 6-3 majority conservatives have in the court. If the “court packing” proposal was to go through both houses of Congress, Joe Biden would be able to appoint liberal judges to the court to offset the conservative majority. Joe Biden has been fairly quiet about his stance on the topic. In the second presidential debate of 2020, Biden mentioned how he was going to create a panel of constitutional scholars to review the issue. Even though this comment is a step in the right direction, Biden’s stance on the topic is still unknown. Biden’s silence on the issue is a source of concern for Americans. The Supreme Court is very important to politics in the United States. Any change to the Supreme Court could change the political dynamic of the country.

Joe Biden is a mysterious figure in the political world. The policies that he will enact in the next four years will undoubtedly change the country for years to come. With America more divided than ever, the Biden administration must be as transparent as possible with the public.