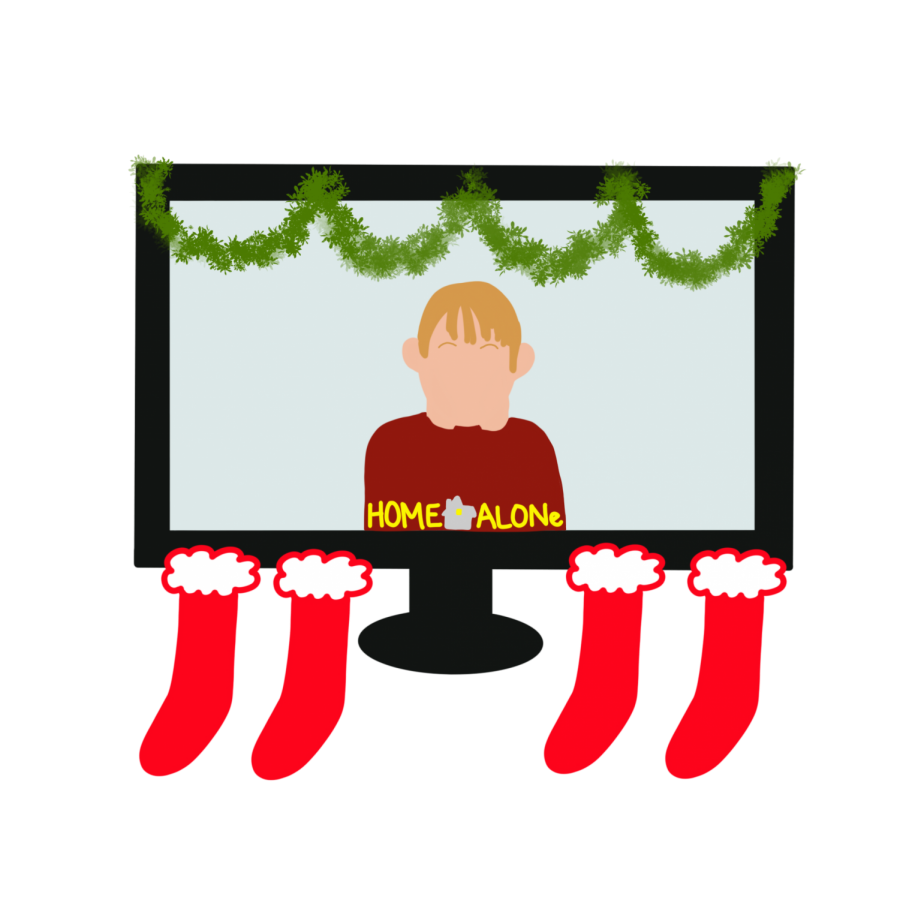 Have you read “A Christmas Carol” this year? Have you watched “How the Grinch Stole Christmas?” Believe it or not some of your favorite stories, movies and songs of Christmas past have changed Christmas present and future forever. One of the earliest examples of this is Charles Dickens’ “A Christmas Carol.” According to Kate Samuelson of Time Magazine, Boxing Day was much more popular in England than Christmas before “A Christmas Carol” and Dickens changed that. Although many know that Dickens reinvigorated the spirit of Christmas in England, few know his impact on the United States. Dickens went on a reading tour in the United States in the 1860s that was extremely successful. Since having success with this book, Dickens is known as the “Father of Christmas.”

Pop culture continued to bring new Christmas experiences since then. According to Gillian Helfield of York University in an interview with Canadian Television (CTV), Dr. Seuss’s movie “How the Grinch Stole Christmas” contributed to making Christmas more secular and less religious. The Christmas classic depicted no religious symbols which was unique for the time. This idea of a secular Christmas inspired many more movies, such as, “Home Alone” and “Die Hard.” Christmas became less about Jesus and more about characters like Santa, Rudolph, and the Grinch. Most cannot imagine the holidays without these figures. The holiday transitioned from being strictly a Christian holiday to an American holiday.

The face of the holiday has evolved because of pop culture too. According to History.com, modern traditions have changed a Greek saint, St. Nicholas, to a jolly man with a big belly and a red suit named Santa. Santa’s long white beard and jolly demeanor began with English artists depicting “Father Christmas” as the figurehead of the holiday. From the 1900s onwards advertisements and movies have promoted this image. For example, Coca Cola famously has used Santa Claus smiling ear to ear with rosy cheeks as an advertising tool depicting him as a large and joyous figure. Nowadays it would be difficult to imagine Santa any other way.

Although pop culture has enriched Christmas, it has also forced another holiday season tradition to die: Thanksgiving. According to Lenika Cruz of “The Atlantic,” Christmas music and movies lead children to overlook Thanksgiving and save all of their excitement for Christmas. Christmas movies are full of bright imagery and the figure of Santa Claus, while there are few Thanksgiving movies as there is no character that represents the holiday. There are few Thanksgiving traditions compared to the tons that Christmas holds leading to a holiday season dominated by Christmas music, lights, and movies instead of turkeys and pilgrims.

In short, books, movies and songs have transformed Christmas from a not-so-notable sacred holiday to a booming time of year of both secular and sacred celebration. Without them, our favorite traditions might not exist, and Thanksgiving would take over as the major event of the year. So next time you enjoy Christmas cheer, thank Charles Dickens or Dr. Seuss.