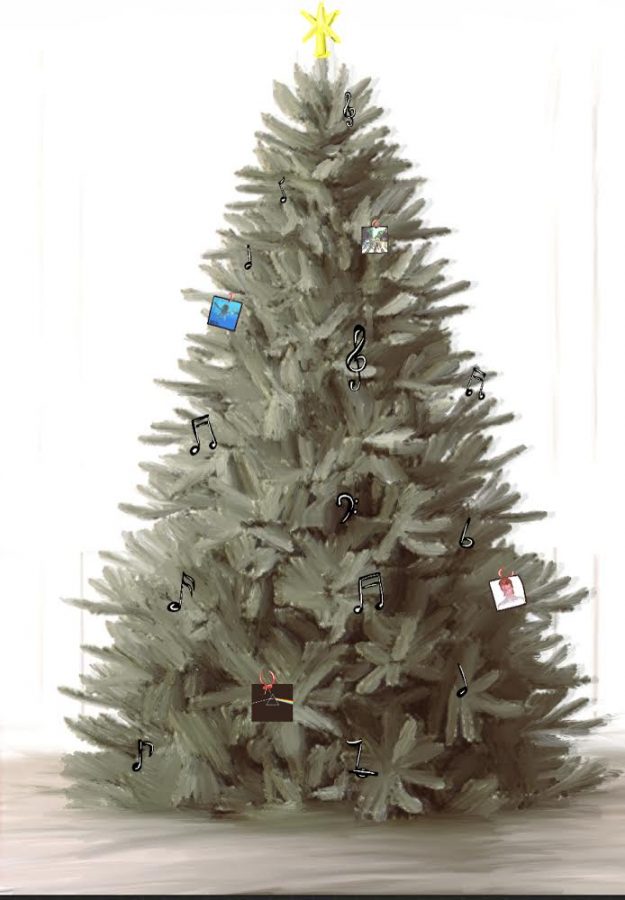 The entertainment industry has always played a major role in the Christmas celebration each year. Since the introduction of film and mass production of musical records in the early 1900s, more and more traditions have been introduced into the holiday season. From a hilarious comedy like “National Lampoon’s Christmas Vacation” to a heart-warming classic like “It’s a Wonderful Life,” everyone has a favorite. A few surprising trends were discovered from a survey of 85 students’ favorite Christmas films and carols.

Beginning with students’ favorite Christmas movies, results leaned in favor with two staples in every good holiday movie night: “Home Alone” (earning 17.6% of votes) and “Elf” (earning 20% of votes). Since the beginning of the 21st century, these two films have ranked highly among all Americans’ favorite holiday films.

In “Home Alone,” pre-teen Kevin McAllister is accidentally left at home when his extensive family leaves for France during Christmas break. Kevin successfully fends off the burglars, befriends a lonely elderly neighbor and reunites with his family in this heart-warming classic.

“I like “Home Alone” because it is a great Christmas movie that will always make you laugh,” said junior Michael Strozak. Above all, people recognize “Home Alone” as a touching Christmas story filled with hilarious stunts and comedic one-liners.

“Elf” explores the magical side of the Christmas season by telling the story of an orphaned child named Buddy who finds his way to the North Pole and is raised by elves. Eventually, the child becomes a full-grown man and fails to blend in with the other elves. Buddy is tasked by Santa to find his way back to his father and discover where he truly belongs.

“I like “Elf” because it’s a funny Christmas movie and has a heartwarming story arc,” said junior Joe Bollard. Many students love “Elf” for its silly premises and touching moments between beloved characters. While many students’ movie preferences differed all around, their song preferences were even more diverse.

Music has always been a major and essential component to every enjoyable holiday season. Could a Christmas be complete without iconic songs like “White Christmas” or “Have Yourself a Merry Little Christmas”? Or without energetic and modern songs like “All I Want for Christmas Is You” or “Mistletoe”?

Regarding the tunes of the holidays, the majority of students enjoy listening to older Christmas music (pre-1990s), but the results were almost evenly split between traditional and modern songs. Unsurprisingly, many of the same students that selected modern music as their go-to Christmas era also prefer songs with upbeat rhythms, whereas students who selected traditional music prefer songs that remind them of nostalgic memories. Most likely, parents are a large part of students’ love for older songs, such as “It’s Beginning to Look A Lot Like Christmas,” that were made long before they were born.

The most popular choice, by far, among students was “All I Want For Christmas Is You” by Mariah Carey, earning 12 out of 85 students’ votes. An overwhelming majority of those that selected this hit as their favorite were female. Also, almost every student that selected this song favors modern Christmas music and songs with upbeat rhythms, which perfectly describe the style and genre of this contemporary classic.