The source of music may be the business experts 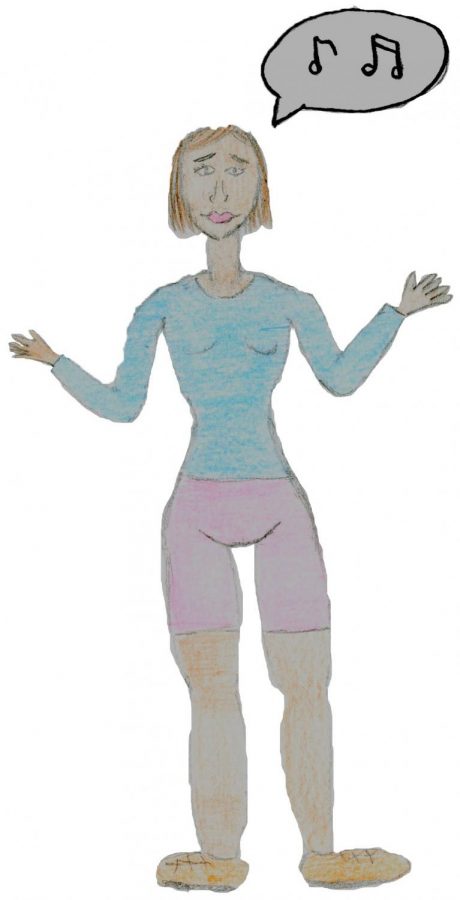 Think about it: music plays an integral part in the world that we live in. Music is around us all the time. We hear it in restaurants, on television and on the radio. Sometimes, songs linger in our heads as we fall into a gentle sleep. Have you ever thought about what it takes to make a single song, an EP, or even an entire album? Well, that is what the music business is all about.

The process an artist goes through to create an album is painstakingly long. First, they have to find an agent who represents them. This agent helps an aspiring artist put their name out to the public. Oftentimes, musicians and other artists have lawyers who learn about the copyright laws and rules of the music world. After this process, the musician has to find a record deal that will allow them to release their album. The songwriting process for the album can last from a few months to a few years. After the album gets released, artists have many press releases and tours to promote their content.

Many people perceive the music industry as only being about the artist themselves, when it is much more than just that. The industry can be quite elusive at times, so having detailed knowledge about every little secret is essential. When someone works in the biz, they should know every single in and out. Various positions in the music industry include artist management, tour crew, tour planning, and being a member of a backup band! Even the Beatles considered their manager, Brian Epstein, to be “the fifth beatle,” because of his involvement in their lives as artists. Because of COVID-19, however, it has been very difficult for artists to go on with their careers and for tour crews to earn money. Musicians cannot tour like they used to in the pre-COVID days and they have had to start getting creative about their concerts. Some, including Irish frontman and former One Direction star, Niall Horan, have challenged traditional concert venues. On November 7th, Horan will be hosting four live streamed concerts from the Royal Albert Hall in London, England. All of the profit that he will make during this concert will be given to his tour crew and to the charity Crew Nation. This charity helps support crew members all over the world be able to put on their shows.

Live music is such an integral part of not only the industry, but of our lives. Music connects humanity in ways that no other art form can. The music industry is always and will continue to be present in the world we live in. The industry will always evolve and change as new music gets released. Our world would B flat without it!