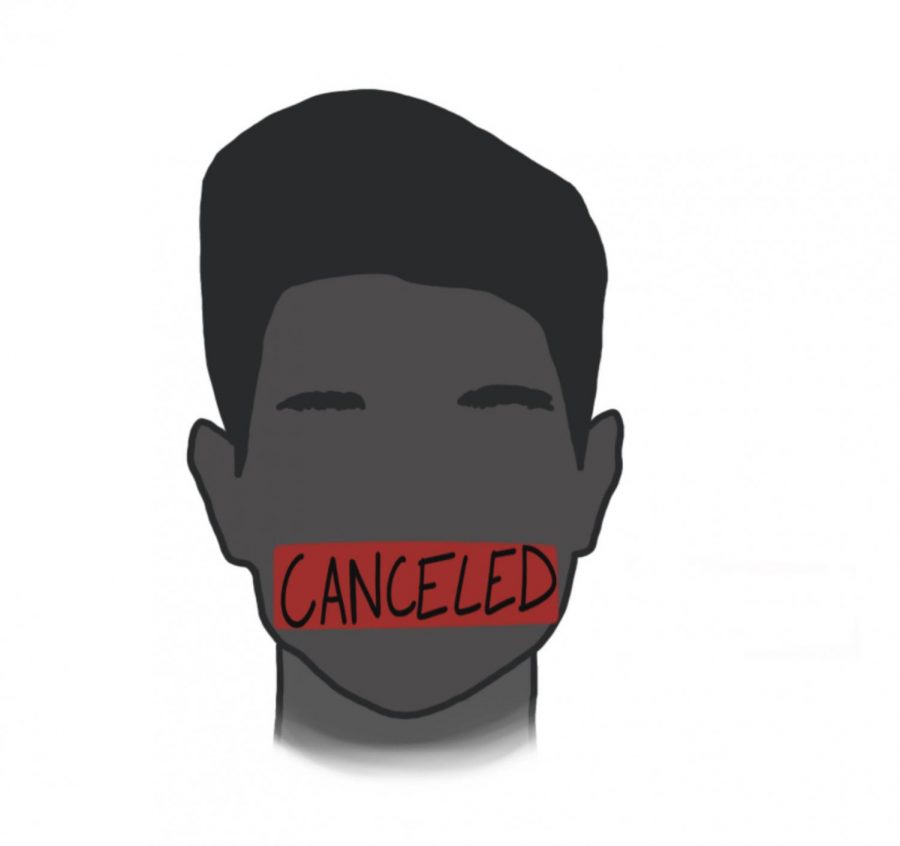 Cancel culture is a 20th century phenomenon correlated with the rise of technology and stark differences in public opinion. In simple terms, cancel culture is the idea that a person’s views must be censored if they differ from that of another. Since the election of President Donald Trump in 2016, conservatives have been the subject of censorship from the left. Censorship is rife in today’s world, particularly in the media but also in education. Censorship restricts the one thing that is crucial to a free society, information.

The educational system often restricts and targets conservative ideas and even settled history. School is a place where young adults are exposed to a variety of opinions and ideas. Unfortunately, too many educators at all levels force students to adhere to liberal opinions.  Students that express a contrary opinion suffer in grading or are ostracized. Radical partisan ideology in higher education has resulted in violence targeting those of differing opinions. In 2017, popular conservative commentator Ben Shapiro was booked to speak at the University of California- Berkeley. Masked rioters showed up, shot fireworks at police, destroyed property, and assaulted attendees. When did our educational system become so fragile that we had to shut down, punish, or injure those that hold different opinions? The opportunity to exchange personal experiences and ideas has diminished in recent years. Teachers and school administrators at all levels must do more to foster open conversation from all political spectrums. Without free speech, students don’t learn, and society suffers.

Major technology companies like Twitter, Instagram, Google and Facebook provide many young Americans with their sole source of news and information.  With that immense power, these companies have also decided to promote or restrict news and information based on their liberal ideologies.  Late in the 2020 presidential campaign, the contents of an abandoned laptop became public.  That laptop belongs to Hunter Biden, the son of Democratic Presidential Nominee Joe Biden.  The laptop was legally obtained and appeared to show that Joe Biden’s family was actively doing business in China, Ukraine, etc. while the former Vice President had policy influence over those countries.  Joe Biden had always publicly stated that he had no knowledge about the foreign business activities of his son or brother. The New York Post broke the story and posted their initial investigatory findings on their Twitter account. Twitter immediately suspended the account. Twitter disabling the account of the New York post was a clear attack on free speech and on the press. By shielding critical information from the American public, people are unable to make informed decisions.

The basic principles of free speech and the freedom of the press are under attack by the rise of censorship. This nation was founded on the principles of self reliance and free speech. Anything less is a disservice toward progress and equality.