Future is female for Hollywood 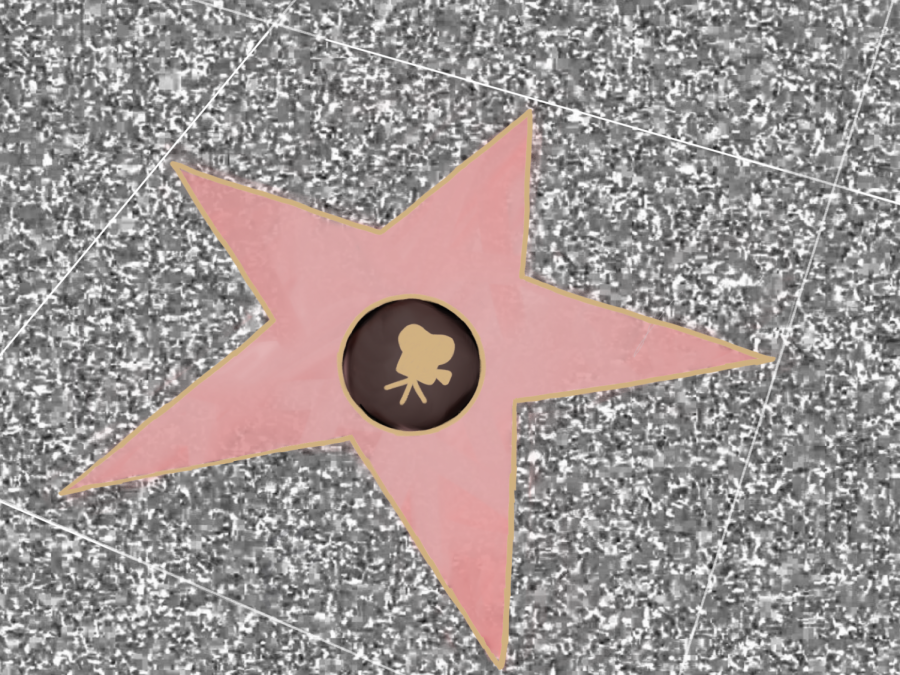 Considering March is Women’s History Month, what better way to celebrate than by recounting some of the greatest, most inspiring female directors, producers, and actresses that have ever graced Hollywood?

When the film industry first started up, it only allowed men to have the important jobs. However, this began to change in 1896 when the film “La Fée aux Choux” (“The Cabbage Fairy”) premiered. The movie was directed under the guidance of Alice Guy-Blanché, who was the first woman to ever direct a feature-length film. Born and raised in France, Alice unsurprisingly faced discrimination throughout her life and career, but like many great pioneers she never gave up, but worked hard to produce several feminist and surprisingly modern works of film and literature. Though the critics of that period of time tried to stifle her wit and intelligence in writing, Alice is undoubtedly an inspirational role model to women, both in directing and in life.

Going forward quite a few years, the next revolutionary woman of Hollywood to discuss is Hattie McDaniel. In 1939, she made history when she became the first African American woman to win an Oscar award. In a time where both African Americans and women were looked down upon by society, Hattie managed to get nominated for and win an award that was so coveted and only given to the best of the best. This was undeniably challenging for a woman of color like herself during the 1930s, but she persevered through all the hate and discrimination to do what she loved, and for that she ultimately got what she both wanted and deserved.

Today, there are thousands of women like these two who continue to shoot for the stars and make Hollywood history. Actresses, singers, and directors have become feminist, outspoken role models for women and girls. Among these powerful ladies are Ariana Grande, Jennifer Lopez, Zooey Deschanel, Angelina Jolie, Anna Kendrick, and Gina Rodriguez. These women are so much more than their careers, however. They are also mothers, wives, activists, and good people. That’s why we celebrate Women’s History Month, so we can celebrate all the brave women, both with and separate from us, who helped shape Hollywood and the world as it is today.