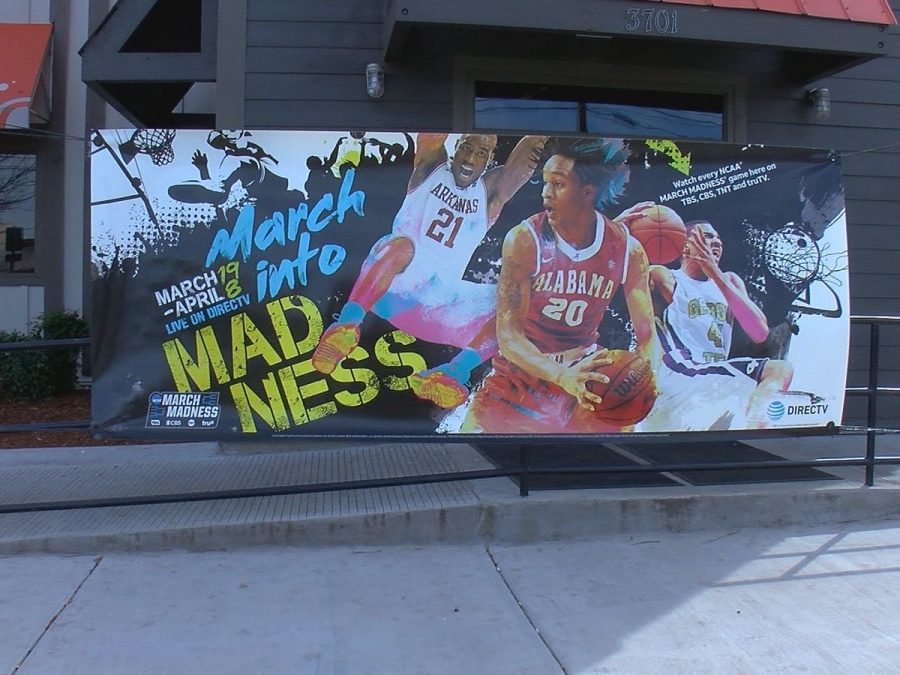 On Thursday, Mar. 12, the NCAA announced that the 2020 March Madness tournament will be cancelled due to the recent outbreak of the COVID-19 (commonly referred to as “coronavirus”). This follows the NBA’s decision to terminate their seasons thus far, after Utah Jazz players Rudy Gobert and Donovan Mitchell tested positive for the virus, as well as the suspension of the NHL, MLS and MLB spring training.

This instance marks the first time in history that the NCAA men’s or women’s basketball tournament has been cancelled.

“This decision is based on the evolving COVID-19 public health threat, our ability to ensure the events do not contribute to spread of the pandemic, and the impracticality of hosting such events at any time during this academic year given ongoing decisions by other entities,” the NCAA announced in a statement.

With nearly every major American sports league since suspending or cancelling their seasons, it draws attention to the massive impact of the virus on the lives of athletes and fans. Every year, people around the world build immense anticipation for March Madness, and athletes, coaches and spectators travel thousands of miles to experience the unique magic of college basketball. The sudden whirlwind of cancellations has left many in shock, especially considering that programs were not even able to complete their conference championships.

“Extremely disappointed,” Gonzaga men’s basketball head coach Mark Few told ESPN. “I think we probably could have at least paused or delayed it.”

Gonzaga was previously seeded number one in the tournament.

“We care about the safety of everyone first and foremost,” said Steve Forbes, head basketball coach at East Tennessee State, who had recently secured an automatic bid into the tournament. “But we went from the euphoria of knowing we’re going to be playing in the NCAA tournament…to the disappointing feeling of [postponement].”

For seniors, this news bears a crushing weight since they have now played the last games of their collegiate careers without forewarning.

“It’s disappointing right now, but it’s for the safety of all of us,” said Jon Teske, senior center at the University of Michigan. “[However], you can win and lose games, but you can’t win or lose life.”

NCAA heads are cognizant of the impact this decision has on its players, but stands firm that cancelling the tournament is the safest option for all parties.

“This decision is in the best interest of public health, including that of coaches, administrators, fans and, most importantly, our student-athletes,” said NCAA president Mark Emmert.