NASA skyrockets their plans to send first woman to the moon 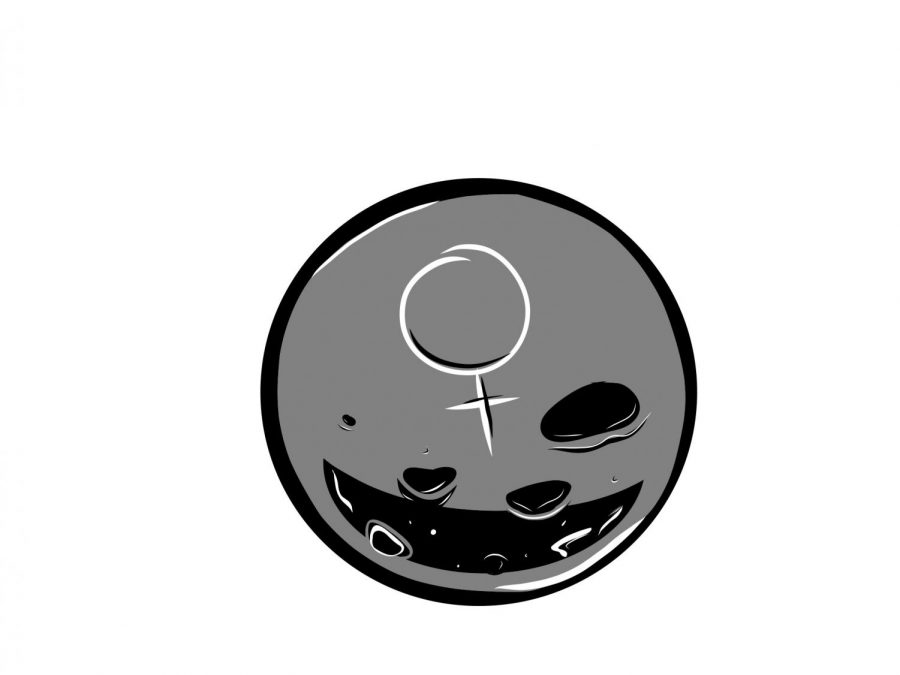 NASA announced last month that it was planning to send its first woman to the moon. This would also be the first manned trip to the moon in five decades.

Since then Trump has announced that he will increase the funding of NASA by $1.6. billion. He also announced that NASA should plan on landing people on the moon by 2024, which would be his last year in office if he gets re-elected.

“The U.S has always led the way in space exploration,” said physics teacher Mrs. Majka, “so we should be in charge.”

“Due to the lack of space exploration by NASA in recent years, it is inspiring for me, to see them push to do new things” said freshman Ryan Daugherty.

NASA is hoping that their new exploration efforts will inspire new scientists and new research along with inspiring kids and adults of all ages.

Government funded NASA is not alone in the race to the stars.Two private companies, Blue Origin and SpaceX, are also developing technology to land on the moon. Blue Origin’s founder, Jeff Bezos, plans to leave earth forever. Their mission statement reads, “We’re building a road to space so our children can build the future.” Despite these ambitions, Blue Origin has yet to launch anything into orbit. SpaceX, on the other hand, has launched over 60 rockets into orbit, most of which carrying Elon Musk’s Starlink satellite system. As the owner of SpaceX, Elon Musk has brought the company up to where it is today. SpaceX is planning to launch people into orbit in the coming months. Both private companies are reinventing space exploration by creating reusable rockets. SpaceX in particular has been using the same rockets for its launches over the past months. So, although NASA has far more consistent funding than Blue Origin and SpaceX and has a good reputation in the space exploration business, these two other companies are looking for their chance to show America and the world what they can do in space exploration.

This means that in the long run the earth will probably see another human step on the moon and maybe even mars. The world might even be able to see a future off the earth and find alternative sustainable life options upon a growing population.