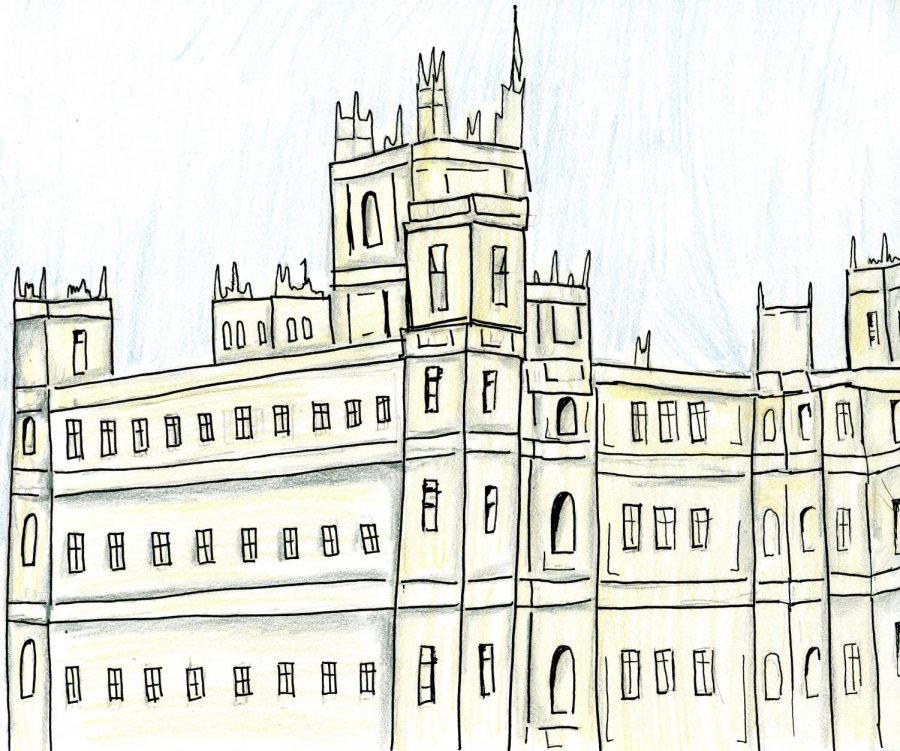 “Downton Abbey” fans rejoice! The Crawley family is back on to the big screen as of September 20, 2019. Anxiously waiting its return since the series, fans had been hoping the film would start off where season six ended back in 2015. This new movie continues the dramatic lives of the Crawley family and their servants. Downton Abbey fans have anticipated the arrival of King George and Queen Mary as guests and have been eager to learn how Lady Edith enjoys marriage and the sex of Lady Mary’s second child. In addition, viewers have been wondering if Tom Branson finds new love and how Carson is embracing his new role in the household.

The film is set in 1927 with the Crawley family receiving a letter from Buckingham Palace informing them of the upcoming Royal visit to Downton Abbey.

Will the lives of the Crawley family and their servants be as interesting as they were in the television series? Will the Dowager Countess of Grantham be as funny? Will Mrs. Patmore be as frazzled? Will Barrow be as mean? What is known to all Downton Abbey fans is that Lady Mary and the Countess of Grantham will be extremely busy ensuring everything is perfect for the upcoming visit. Before the movie was released, Downton Abbey had confirmed that all the major characters are returning to the movie except Actress Lily James, who played Lady Rose. With all these more teasers, Downton Abbey fans have had much to be excited about with the recent release of the newest movie.