Discovery of australopithecus sebida fills another piece of puzzle 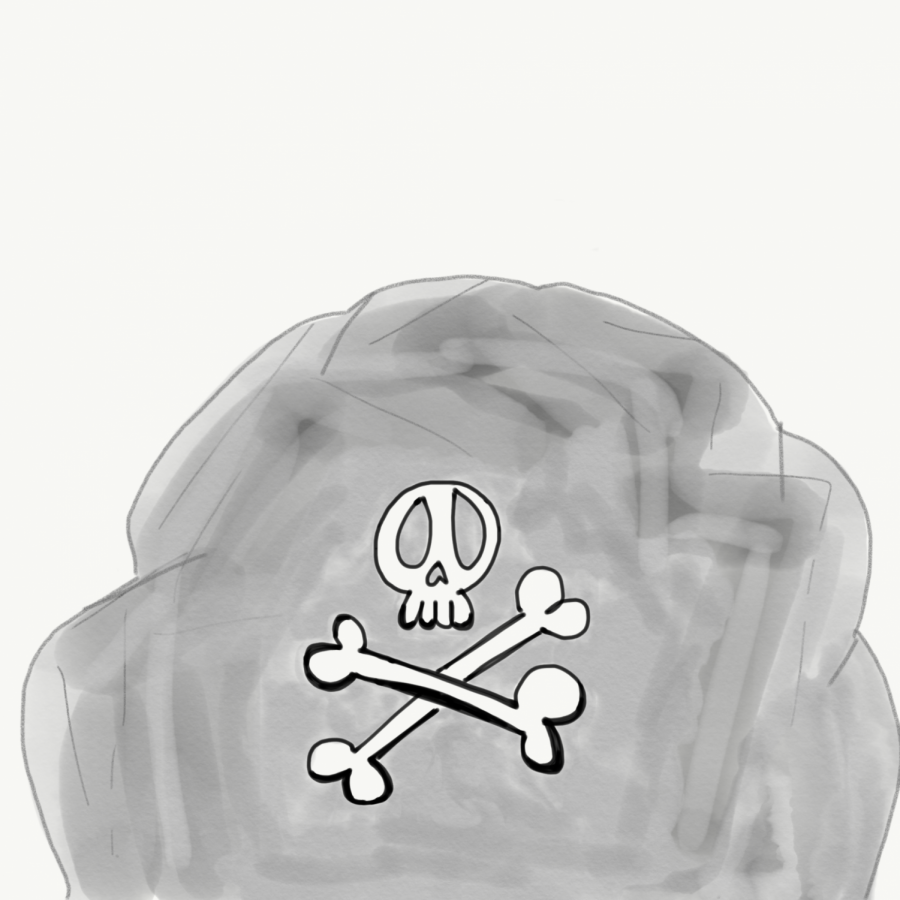 Throughout the course of history, anthropologists have analyzed currently useless body parts which have been proven to be in the human genome thousands of years ago.  Remaining the most popular and closely proved today, Darwin’s Theory has been building off of these studies since its creation. Although there are numerous and obvious missing periods of time and evidence regarding the full human story, a nine-year-old boy who tripped over a rock in South Africa has reformed studies regarding the “missing links” in human evolution.

The fossils of Australopithecus sediba, the biggest evolution discovery in over 200 years, were found in 2008 when a boy named Matthew Berger examined a rock he tripped over while following his dog near the new Malapa Fossil Site in South Africa. Scientists began planning new experiments and updating technology for the exploration, however funding eluded every potential party that offered to analyze the pieces. The excitement continued a month ago when the Smithsonian foundation offered to invest in the research of the artifacts.

“It is exciting to see new discoveries being made which support the accepted theory that as humans, we have all originated from South Africa,” said history teacher Mr. Jensen.

This riveting and groundbreaking discovery of this two-million-year-old adult female and adolescent male remains has sparked intense debate among the scientific community. Found in the ‘Cradle of Humankind,’ these remains have been extensively researched, and it has been confirmed that the fossils’ species is related to the homo genus. This fills holes in humankind’s story of evolution. These new findings draw the conclusion that humans are in fact from apelike descendants.

“It’s truly amazing how a freak accident like tripping over a rock can make such a huge impact in the lives of scientists who search for clues on a daily basis,” said sophomore Sarah Schultz.

Scientists that publish their writings and research are included in the worldwide Paleo-Anthropology journal. This online and virtual journal is constantly being revised and has concluded that this new species is the connecting piece between the most recent piece of evidence; “Lucy.” Also known as Australopithecus afarensis which is 3 million years old, this is the last piece of solid evidence that anthropologists and geologists have reconstructed since the discovery of “handyman” or homo habilis which has been dated as 1.5-2.1 million years old.

In the future, the Smithsonian anthropologists aim to publish their findings and string along the history of our story as people.