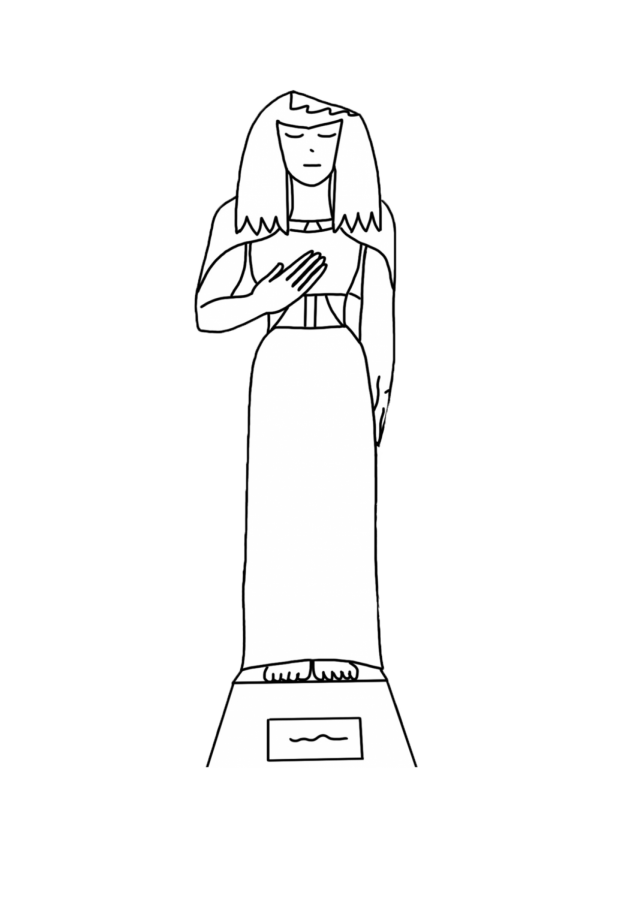 In 1845, a young English explorer, Austen Henry Layard, traveled to Nimud and began excavations in search of the Assyrian Empire.  The Assyrian Empire collapsed in late 7th century BC, and the land was left untouched until Layard found gems. At the time, Iraq was part of the Ottoman Empire, and therefore Layard needed to ask for permission from the Grand Vizier to excavate. Layard found gems and other historical art pieces and returned to London where American missionaries paid for them.

In 1859, Henri Bryon Haskell, an American missionary, bought 3 panels (some of the art pieces) for around $75 each.  The panels were displayed in the missionary’s library, and the price of each panel rose to $70,000 in 2017. The seller remains unknown.

Prior to the discovery by Layard, King Ashurbanipal II (in 883-859 BC) decorated the Northwest Palace and it became the most decorated building in the Assyrian Empire. By the time of the empire’s collapse, there were more than 400 panels full of history from the Palace.

The presale amount was estimated to be around 10 million dollars. The Assyrian sculptures are around 3,000 years old and were sold for over $31 million.  They were from the ruins of the Northwest Palace, which is in present-day Iraq, located near the Tigris River.

“These sculptures are not too expensive if it is for a museum, but if it is just for your house, then it is too expensive,” said Spanish teacher Mr. John Fuja.

The panels and the sculptures are very beautiful and are part of a different culture from a lot of years ago.  Not a lot of people know what Assyrian pieces of art are, which makes them more intriguing.

“Studying the Assyrian culture is important because it is not known as well now-a-days,” said freshman Mary Park.

Many people at school have learned about the Ottoman Empire, and some have ancestors that were Assyrian, so knowing more about their background can surprise how much knowledge about their ancestors is known and appreciated.