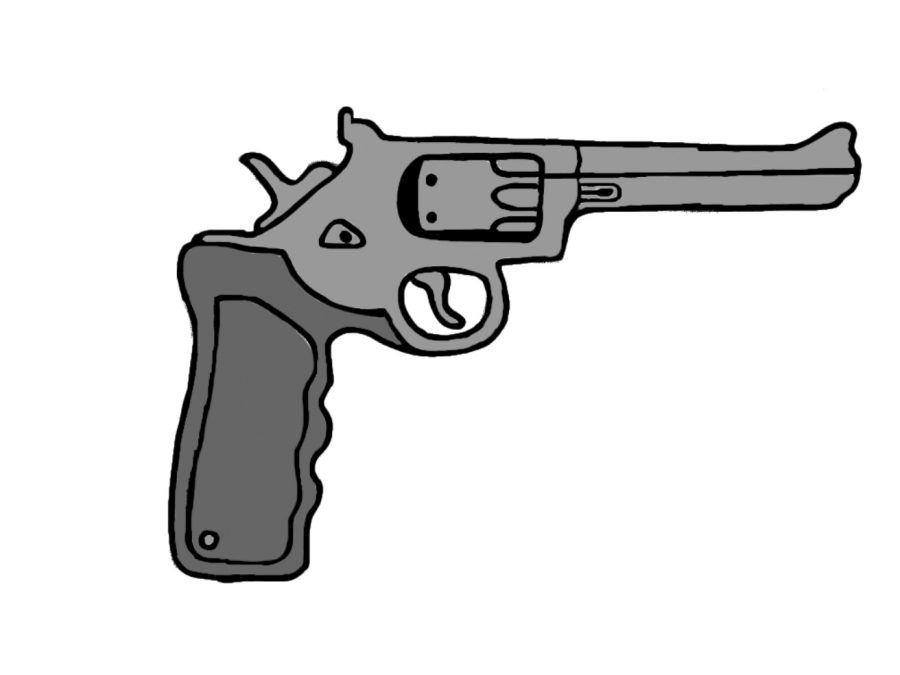 Guns have been a topic that the country has been arguing over for several years. There are those who believe that people should not be allowed to own guns, those who believe guns are a necessity, and everyone in between. So let’s review how guns can be used for good first.

During 2015, in Chicago’s Logan Square, a 22-year-old gunman opened fire on a crowd with an illegally obtained gun. Luckily a nearby Uber driver, who was legally carrying a handgun, shot the criminal, preventing a mass shooting. This is one of thousands of examples of defensive gun use, and they occur more often than one would think. Several research endeavors, such as the Kleck and Gertz studies, show that anywhere from 500,000 to 2,000,000 defensive gun uses occur per year in the United States. The gap between these two numbers is mostly due to varying definitions of a defensive gun use, among other factors. When taking this into account, it should be assumed that it is closer to the 700,000 to 1,200,000 range. It’s undeniable that guns can be used for good, but what about the guns used for malicious purpose?

In the United States, an average of 31,000 people die from guns yearly, according to the Brady Campaign. Let’s break down that statistic. 12,000 of the gun related deaths are homicides, 18,000 are suicides, and the last 1,000 are killed by law enforcement and from gun malfunctions/improper safety. Now how can we lower these numbers? The unintentional deaths could be easily lowered with a short safety course required before ownership of a gun. Suicides are a problem that needs to be acknowledged and solved separately. That just leaves the 12,000 homicides.

Some think that making the legal process for procuring a firearm even more difficult will solve the problem. This may have solved part of the puzzle, but making laws more and more draconian can no longer help. This is due to the fact that criminals are unlikely to purchase a firearm legally. The 2009 uniform crime report shows that 94% of firearms used in crimes were obtained illegally. Some methods used to obtain the firearms illegally include burglaries, borrowing from a friend or relative, and illegal dealers. A possible solution to this would be a mandatory check in with the police or a government agency, to prove that none of a gun owner’s firearms have been sold or stolen. While this idea does need to have more work done on it to make it practical, it carries with it the possibility to cripple the flow of illegal firearms in the United States.

Moving on from the sale of guns, there are other regulations that need reform, such as gun-free zones. It’s not too difficult to see why this is an ineffective idea. Criminals don’t care about a gun free sign outside a building, and it won’t stop them from committing a crime. Shooters see these areas as targets, and there is no one to stop them as no one else has a gun. According to the Crime Prevention Research Center, 96% of mass shootings (defined as over four deaths, excluding the shooter) occur in gun free zones.

Rifles are another common subject when talking about gun control, most commonly the AR-15. Despite being commonly referenced, people get a lot wrong about the rifle; even it’s name gets misinterpreted. The AR in AR-15 does not stand for automatic rifle or assault rifle. It simply stands for Armalite, which was the company that developed it in the 1950s. It is a semi-automatic rifle only, meaning it fires no more than one bullet per trigger pull, according to the National Shooting Sports Foundation. While it is technically capable of firing at 120 rounds a minute, this requires extreme skill and experience with the rifle. Even with that skill, the recoil (among many other factors) will cause the shooter to be completely inaccurate. Lastly, the power of the AR-15 is blown out of proportion. AR-15s use 5.56 caliber rounds, which was developed by NATO to allow soldiers to carry more ammunition. This came at the cost of size, and consequently, power. The 5.56 round has a high probability to injure, rather than kill, especially compared to other calibers.

Whatever your belief on this issue is, you need to voice your opinion. It is imperative to listen to each other and reach a solution as a united country. We must cease saying “I refuse to talk about politics” and begin taking action as citizens. No problem is solved by sitting by and waiting, and this is no different.