Locked up, broken down

Jail time harms youth, but what can be done? Preventative programs show promise of change 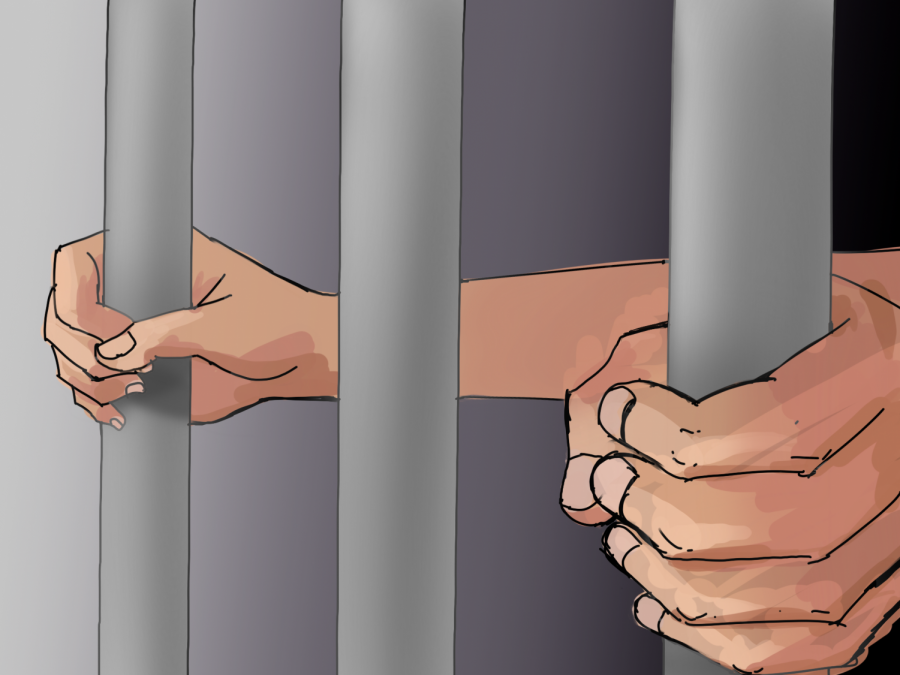 Every year, an estimated 2 million children are sent to jail, yet 95% of the felons committed non-violent crimes. In addition to this, the United States currently has the highest rate of incarcerated children in the nation, with a 5:1 ratio. It is clear that our system is in desperate need of modernization and change in order to provide our country’s children with the help they need to get back on track and be productive members of society. Jail time is harmful to troubled teens and children for countless reasons. Incarceration puts children at risk for adopting more bad behavior from other inmates.

Justin Bodner, a former inmate, recalled how he was taught by his fellow inmates how to steal a car, as well as how he tried drugs for the first time while staying in a juvenile detention center. It makes sense; if you group up kids with similar issues without any positive influences for them to look up to, they will start to look up to each other and learn different negative actions.

Jail serves as a punishment rather than a path to a better future. Although I believe if you commit a crime you should face consequences and take responsibility for your actions, there should be a heavier focus on steering the child back onto the right path. Juvenile detention centers prove ineffective in having a low return rate. Every 7 out of 10 inmates who will return to jail compared to every 7 out of 10 kids in an alternate rehabilitation center will not return to the court system. This shows that incarcerated children get trapped in the cycle of jail, and the only way to break the cycle is to provide help for the child.

Additionally, seeking alternative routes to jail is far more cost effective. The average annual price for a child incarcerated is $88,000, while a prevention program for the youth could range from $2,500 up to $20,000. Depending on which program you choose, the price of an alternate solution will range in price. However, even at its most expensive price, it is still way less expensive than juvenile detention.

Overall, there is a better way to stop the trap that youth fall into regarding jail time. Alternate solutions prove to be the best way to better our troubled youth and our society as a whole.