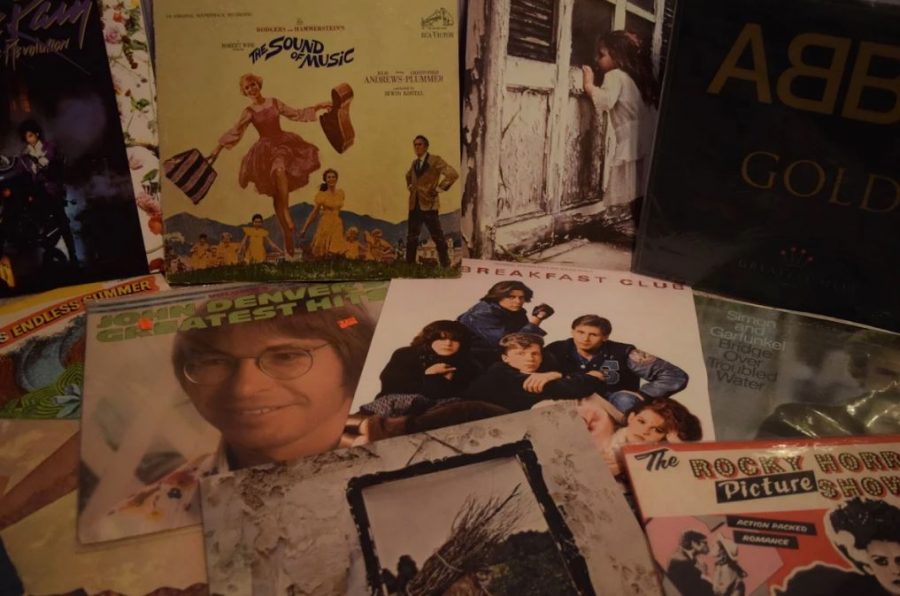 Adults often say that kids in this generation don’t know what a cassette is. While it’s meant only as a joke, they’re not far from the truth. Technology, in terms of music, has evolved greatly over the past 50 years. It has gone from records to cassettes to CDs to iPods or MP3’s and finally to online streaming networks such as Spotify or Apple Music. It could be argued that the loss of physical music increases artist popularity and exposure. In 1979, when the Sony Walkman was released, it allowed listeners to enjoy music on the go. Before that, music could only be heard through radios, stationary cassette players or record players at home. Before the first MP3 player was launched, if someone really wanted that new album or single, they had to go to the music store and purchase it. And if it was really popular, made so by airplay on the radio, there was the possibility of it being out of stock. This left music lovers in a debacle. If they loved a song heard on the radio, but it was out of stock they were out of luck. The same was for artists. If they were able to get a gig at a local bar or restaurant but were unable to sign a record deal or “get discovered,” they were unfortunate.

In recent times, many of artists are discovered on social media platforms such as YouTube or Instagram. An average, everyday person has as equal a shot at being discovered as the next. It is so much easier to make a name for yourself, and that’s the reason there are so many artists from so many groups and genres out today.

As a listener, music is much more accessible and there’s no fear of it being “sold out.” If someone wants music today, they simply have to swipe right on their phone, punch in a few letters and press download. This makes it accessible to the masses, seeing as in today’s time almost everyone has phones. Accessibility equals fame and vice versa.

The availability of platforms allows artists to reach a greater audience which allows them to rise to fame. Overall, evolution of entertainment technology in the music industry has both benefited the listeners and the artists writing the songs.